Center Stage: Load Ratings and What You Should Know 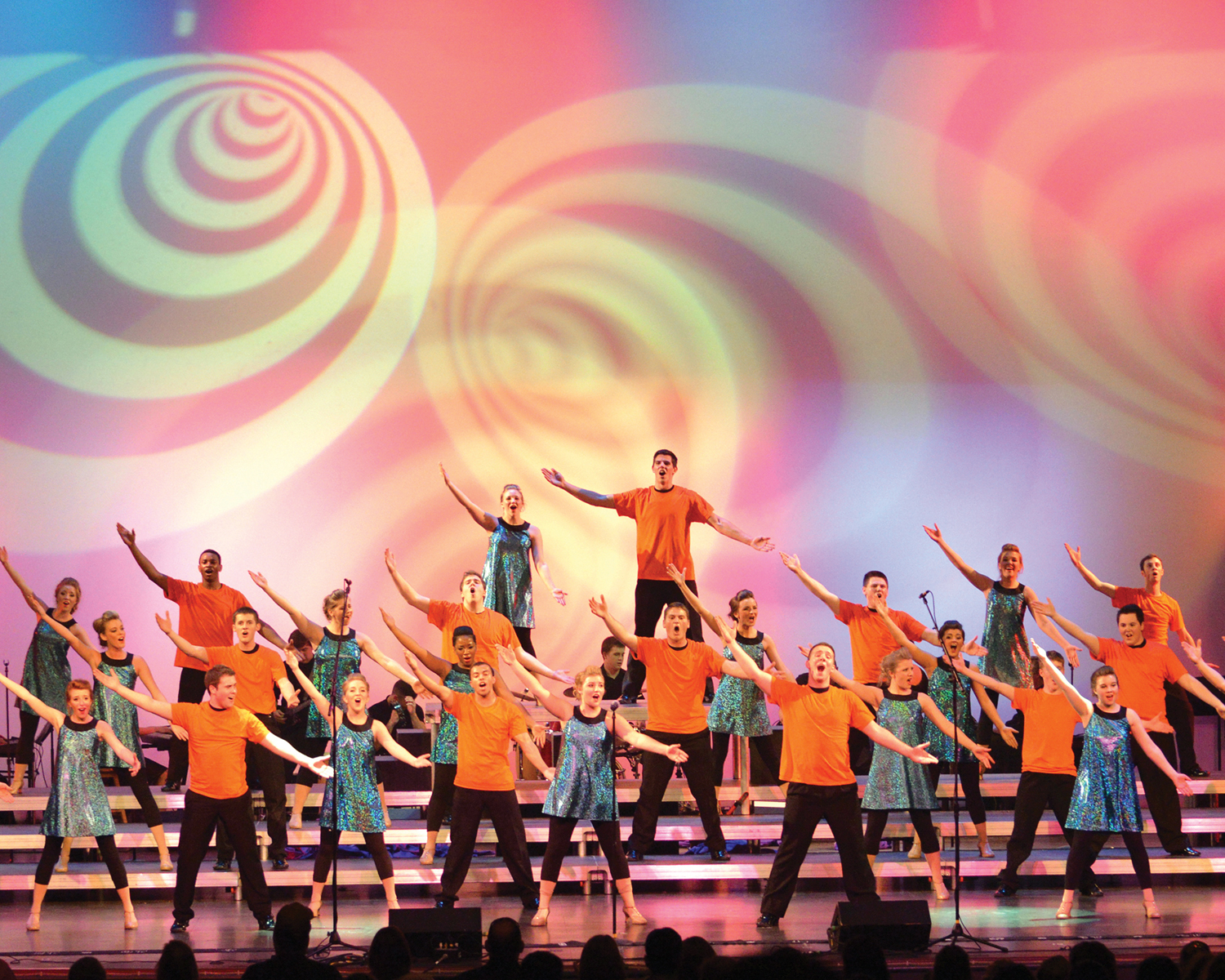 Share
Share this:
Digital
PDF
Issue
When you’re choosing a new portable staging system for your auditorium or performance space, there are a variety of things to consider: stability, strength, flexibility and safety to name a few.

But one of the most important considerations that people forget to ask about involves the different types of load ratings.

Let’s start with the basics. There are three main load ratings to consider: the standard uniform load, point load and dynamic live load.

The standard uniform load rating is a measure of how much weight equally distributed across the span a portable stage has been rated to support safely. This specification is typically in pounds per square foot.

Most building codes require that portable stages support a minimum of 125 pounds per square foot but depending on the number of people and equipment on stage, you may need more than that.

Portable stage manufacturers will often have several different designs that offer additional legs, beams or other support structure to increase the load rating. Make sure when deciding on a portable stage that the load rating is high enough for all of the people and equipment you plan to have on stage at any given time.

The point load rating for a portable stage lets you know how much weight you can place on a single point without leaving a permanent mark or dent in the stage surface. This is important in the case where you may want to set a grand piano on the stage—or a really heavy prop.

Manufacturers will often give this specification as a weight applied by a pin or a caster, for example: 1,500lb applied via 1” diameter pin. What this means for that stage surface is if you set 1500 pounds on a 1-inch diameter pin, it will not leave a permanent mark or dent in the stage surface.

It is important to consider this number when looking at portable stages even if you do not intend on placing a grand piano on stage. A higher point load rating will mean a more durable surface that may better resist damage such as in the case of an accidentally dropped hammer.

But there’s another load rating many people don’t think about. And it’s not often included in the manufacturer’s information.

The standard uniform load rating is often static, but a group of high school students performing during a concert is never static. That’s why it is important to consider the dynamic live load rating.

The dynamic live load rating is the amount of lateral force a portable stage has been tested to safely support while supporting the maximum uniform load.

The higher the dynamic live load rating the greater amount of lateral force the stage can safely support without bending or collapsing.

The bottom line is this: after you’ve considered everything you need in a staging system, ask about the load ratings and make sure you know you’ve got a sturdy, safe, reliable staging system that will last you for years to come. The load ratings should be a part of your criteria.