Choreographing for the Future: My Experience with the Fairfield Show Choirs 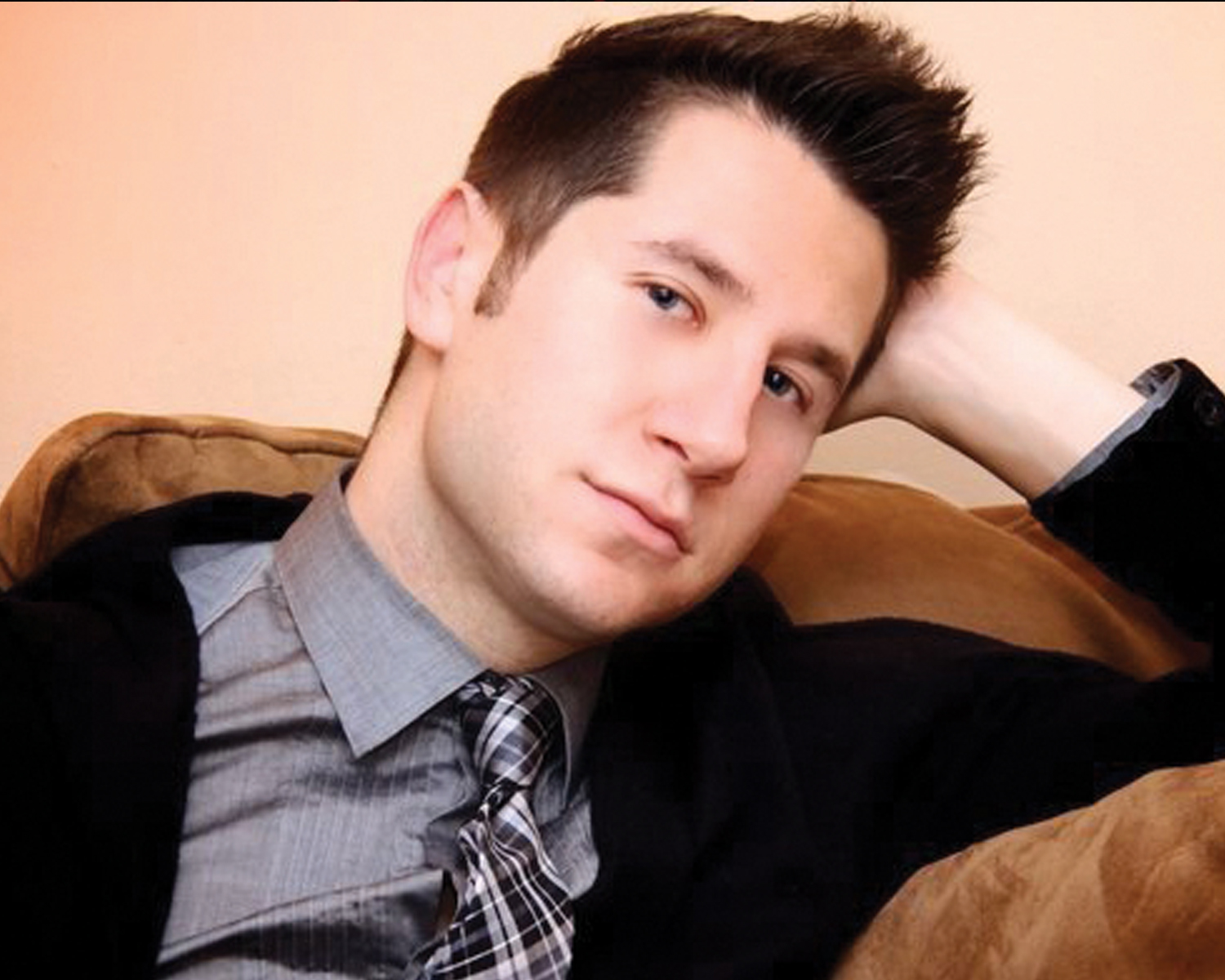 Share
Share this:
Digital
PDF
Issue
"Reinventing the show choir wheel is definitely not easy, but Jeff has managed to do it with each show he and the creative team creates."

My name is Randy Sage, and this will be my 10th year choreographing for the Fairfield show choirs. I met Jeff Clark  13 years ago when he was at his first teaching job in Chicago, and I was one of his first choreographers. I guess you could say we both “got started” together.

Since Jeff has been at Fairfield, I feel as if he has really taken the program to a new level, bringing fresh ideas and concepts each year. At the end of each year we say “how can we possibly top this next year?”

Yet somehow we do.

The last three years have especially been ground breaking, with the “Revolution” show, “Around the World” show, and “Swing Kids” show-each being so unique, and sending an original message to the audience.

The “Swing Kids” show holds a special place in my heart for many reasons.

My father’s side of the family has many Holocaust survivors. Now, even though the show isn’t directly about the Holocaust, it still talks about the idea of tolerance and that we cannot forget the past. The show taught the kids so much more than just singing and dancing. It taught them real life lessons that they will hold with them for the rest of their lives.

We knew going in that not every judge would be okay with the subject matter of the show, or even understand it. Throughout the entire process, the kids trusted Jeff and stayed loyal to the show. They believed the story brought something special to the audience, something you don’t get from a “normal” show choir show. More than ever, it taught the kids that winning means so little when you believe in something so much.

There were times when Jeff asked the kids if they should make certain changes in the show because he knew it would make the judges happy and would reap the benefits. The kids time and time again chose not to sacrifice the authenticity of the show just for a higher placing. Regardless of what the judges thought, it was clear that the audience believed in the message as well, solely because of the conviction the kids brought to the stage each time they performed.

I truly believe a big reason the show choir has done so well through the years is because Jeff holds the kids accountable for their own actions. He is not one to play the blame game, but rather lets the group’s successes or failures fall on the weight of the kids’ shoulders when he deems it necessary. The sense of community is very important, and the entire group will succeed together, or fail.

He does not allow one person to determine the fate of the entire group. I think this is partially due to the student leadership committee he assigns each year. It delegates responsibility amongst the kids, and allows them to be in control of a lot of the rehearsals once the music and choreography is taught. If a rehearsal doesn’t go well, it falls back on them. It really pushes the older kids to lead by example, which then helps set the tone for the younger kids.

Whether or not Jeff decides to keep doing “untraditional” shows, there is a promise he makes to the audience each year, one that he takes very seriously. He promises that you will be thoroughly entertained and moved in some kind of way.

Fairfield brings something special to the show choir circuit and people from all over the country have come to love the excitement, unpredictability, and heart that come with each show. Be it a wall of dry ice, an enormous city scape, hydraulic back drops, costumes representing five different countries, or a nuclear blast, the two things Fairfield shows will ALWAYS have are amazing singing and dancing. That I can promise.

About the Author
Randy Sage is a freelance choreographer residing in Los Angeles, CA. Originally from Chicago, Randy graduated from Millikin University in Decatur, IL, earning his bachelors in Choral Music Education. He currently choreographs for many award-winning high school and junior high show choirs around the United States. In addition, Randy is the assistant choral director at Burbank High School, in Burbank, CA.
Read more from this author
Share
Share this:
Digital
PDF
Issue
More in Uncategorized

Developing a Successful and Relevant Website for Your Show Choir