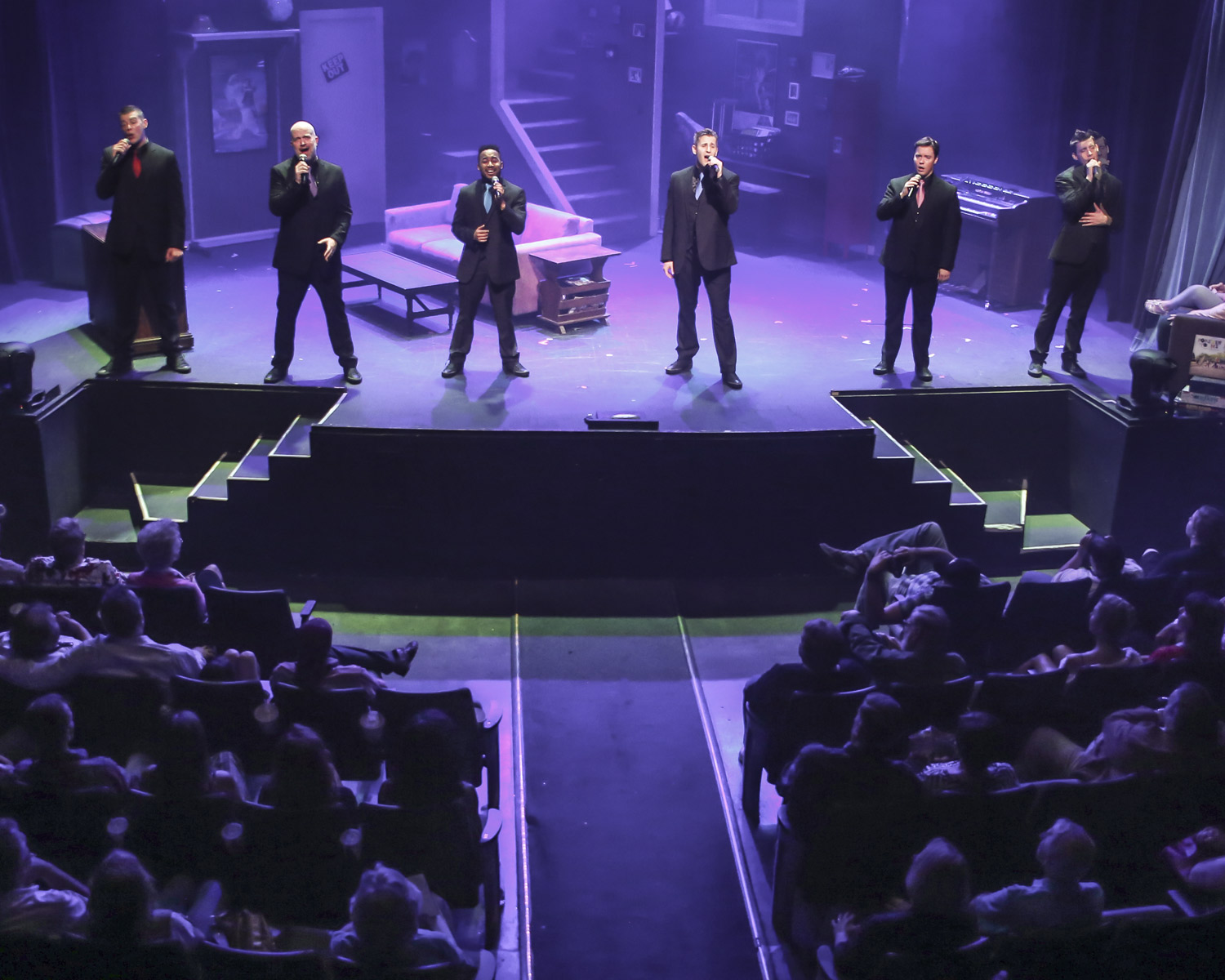 Share
Share this:
Digital
PDF
Issue
The funny thing about growing up is you gain the ability to look back and see the decisions that defined you. For me, almost every decision was surrounded by music and each song was special.

There was the hair-band music my cousin played in his car that was loud enough to blow out the eardrums on any ten-year-old boy. There were the songs that rolled me around the local skating rink, as I held hands with the girl of my twelve-year-old dreams. There were the songs that played as I walked up to bat at my local little league field and helped the team win the big game. Or at least I think we won. With each memorable tune I somehow magically remember those people, those friends, and those moments just like they were yesterday.

All these years later, I seem to remember one more than the others. It was the fall and Auburn, Indiana, was in full swing with the sounds and the smells, most of them good, of our annual county fair. I’d partnered up with my lady and my friends and headed out to see something I’d never seen before.

My older b rother, Jeremy, who started on the varsity football team his freshman year of high school was to take the stage in what I thought to be a strange performance. Tonight was the night I would be introduced to what is commonly known as show choir.

Why was this whole thing strange? My brother was a big jock. I mean one of the biggest. So to hear that he had been hijacked to sing and dance was something I was not going to miss. Maybe all those years singing at our church had finally caught up to him and he was ready to show us what this thing was all about. Needless to say we were there for a train wreck of epic proportions, and there was no way we were going to miss it.

The announcer came out and introduced with a booming thunderous voice, “Ladies and Gentleman, Dekalb Classic Connection.” And there he was—my big brother tucked up in the back row. I saw him as the show began and I never stopped watching him. One eleven-year- old boy was to be changed that day. His name was Josh Sassanella.

I remember it all. Each moment was being tattooed on my heart like the birth of a child or a wedding day. This was what I was meant to do. Surprisingly, I looked at my little brother Justin and my best friend Evan and they were right there with me. They were completely focused and as enthralled with it as I was. Auditions for our middle school show choir became a necessity, and nearly twenty five years later I have a family, a show choir, and a career that is made of music, full of music, and surrounded by nothing but music.

Now, here I sit in my brother’s home in Branson, Missouri, and the dreams keep coming true. Two years ago we began to write a show for this little entertainment town in the middle of the beautiful Ozark hills and after more work than I could possibly put into one article, Evan, Justin, and I have something special. We know that when we look back we are remembering the music and the memories that we all have. It may not be my cousin’s car or an Indiana roller rink. It may not be a little league park, but the music is the same.

It’s the one thing we have in common. Music tells you where you were, who you were with, the good times, the bad times—the times you never want to forget—and even some you wish you could.

We call the show “Forever Young,” and without that one chance show choir performance on a pop-up stage in a small town in Indiana I would have never known that music has the power to not only change our amazing audiences’ lives but to change my life for the better but keep me “Forever Young.” Every time I hear the iconic Bob Dylan song, I remember that stage. I remember that music. I go back to where it all began.

I know a lot of young people may flip past this article in this magazine and miss out on what is written here, but let me say this to the parents and the students out there. Look around you at that next show choir show. Watch the eyes of the youth as they suddenly pull away from those screens. Look at them as their phones lower and they push that button that makes it sleep. Watch their feet tap to the beat of this year’s hottest young people learning the lessons that only music can teach.

Show choir parents: pat yourselves on the back. You made the right choice. Directors: be proud of what you have accomplished; you got them there. Students: follow the music. Let the music do the rest. Remember and realize how it’s the soundtrack of your lives.

About the Author
Josh Sassanella has spent the last 8 years living and performing in New York City. Josh has been seen swinging from the rafters of The Foxwoods Theatre in Spiderman-Turn Off The Dark, and more recently, Josh has been rocking socks off as a cast member of the smash hit musical Rock of Ages. His other credits include productions of Mamma Mia!, Rent, Xanadu, and Smokey Joe’s Café among others. Between productions Josh travels the country working with numerous Show Choirs, choreographing, and cleaning more dance steps than he can possibly count.
Read more from this author
Share
Share this:
Digital
PDF
Issue
More Articles for You