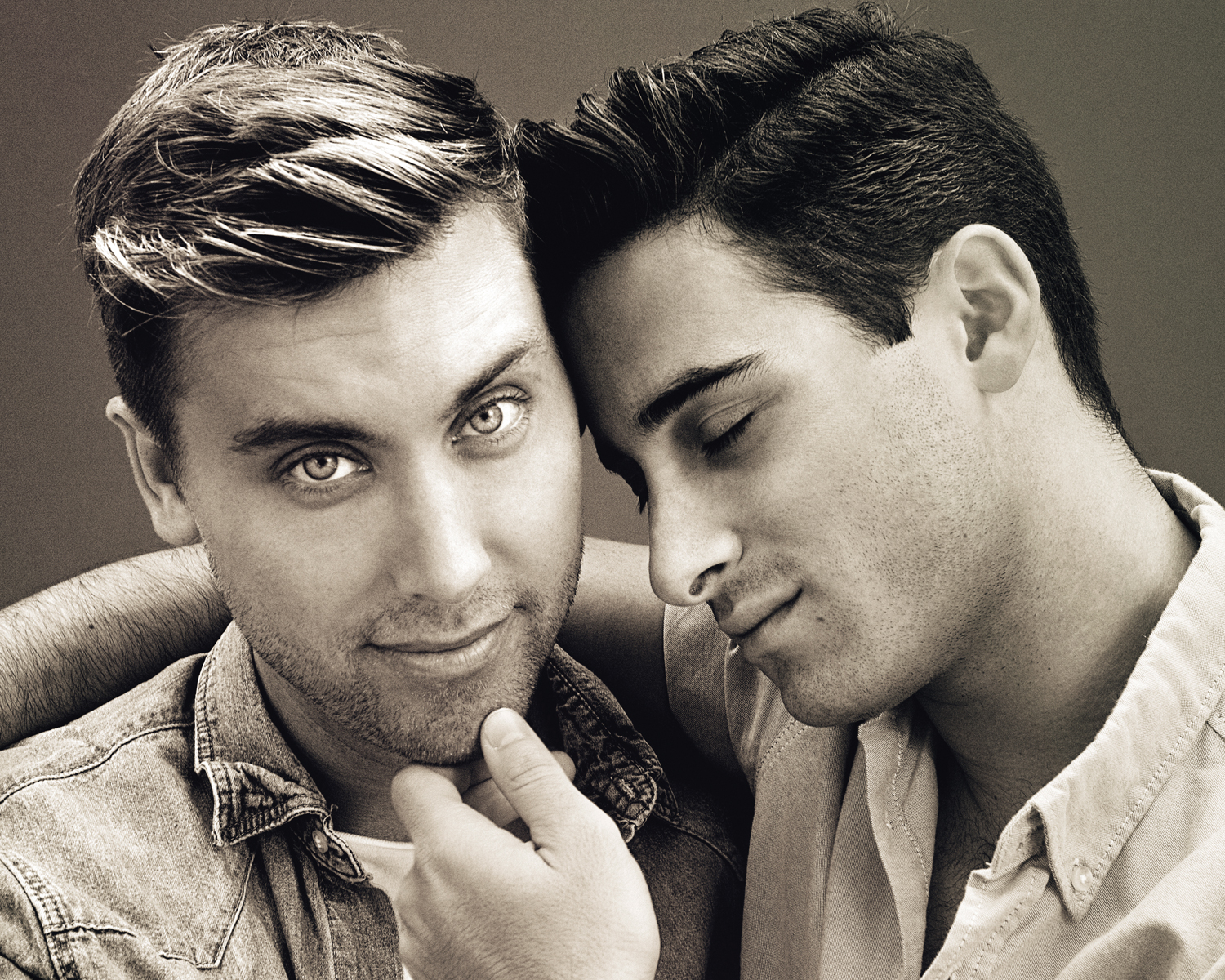 Share
Share this:
Digital
PDF
Issue
Growing up in Mississippi, Lance Bass started singing early, the same way many Mississippi kids start singing, performing in a church choir. When the Bass family moved to Clinton, Mississippi, Lance was able to branch out into show choir, adding dance skills to his outstanding vocal ability, when he joined the nationally recognized, award-winning show choir Attache.

When the Bass family moved to Clinton, Mississippi, Lance was able to branch out into show choir, adding dance skills to his outstanding vocal ability, when he joined the nationally recognized, award-winning show choir Attaché. Lance was just a junior in high school when he auditioned for ‘N Sync; by 2000, their music sales were breaking records, and now you would be hard-pressed to find anyone who doesn’t instantly recognize his name, beautiful voice, and gorgeous face.

Over the years, Lance has also learned the ropes of music management, acting, and all sides of production. In fact, he never stops learning and growing, trying his hand at new creative endeavors— even while philanthropic work keeps him extraordinarily busy. To the delight of his fans, he was on season 7 of “Dancing with the Stars” in 2008, where his talent and likeability took him to the grand finale. Just this year, he reunited with other ‘N Sync members on the 2013 MTV Video Music Awards—a performance that had music fans happily buzzing for weeks.

Currently, Lance is reveling in a new creative endeavor, his daily, nationwide radio show “Dirty Pop,” which Sirius XM describes as “an insider’s guide to pop culture” which combines Lance’s “passion for music with his unique take on the pop culture news of the moment, his insider access and experience, and his sense of humor and fun.” The show is distinct for several reasons, one of which is that Bass combines in-studio celebrity guests with his long-time friends.

On an even more amazing note, on a recent trip to New Orleans, Lance proposed to artist and actor Michael Turchin. They are focused for the moment on enjoying the engagement, though they say the marriage will likely take place in 2014. Even with all of the excitement of an engagement and his incredibly popular new radio show, not to mention a packed schedule, Lance took the time to answer questions for a small, family-owned publication focused on show choir, a move that might surprise those who expect celebrities to be distant and unreachable—but a move that does not surprise anyone who knows Lance personally. Somehow, Lance has never lost the sweetness and generosity of spirit he’s had since childhood.

RJC: Though your time with Show Choir might seem a lifetime ago—with all you have accomplished and continue to accomplish every year—what do you remember most about those early performances and those early times on stage?

LB : I remember how nervous I was! I knew how hard we all had worked to be perfectly in sync, and I didn’t want to be the one to mess it up! There was some serious pressure.

RJC: What advice would you give show choir kids who are trying to get into the business?

LB : I would say that you have to move to a city where there are opportunities to break into the business…..Los Angeles, New York City, Chicago, Atlanta….If you can get a job in a field that you are interested in—like movie studios, record labels, TV companies etc.—that helps a lot too.

RJC: I know you stay somewhat involved with the show choir scene because many of your childhood friends have careers in show choir. Have you been at all surprised to see that edgy, inventive, atypical side of show choir that has been evolving in the last few years?

LB : I am actually not surprised. Everything evolves with time. I think things would evolve even faster and bigger, if school system standards didn’t hold them back.

LB : It hasn’t been hard at all. It’s the only thing that keeps me grounded and sane. They knew me and will always know me as just, “Lance.” I managed to keep the toxic sides of celebrity away by keeping my friends and family close. They keep me down to earth.

RJC: In the highly anticipated ‘N Sync reunion on the VMAs, was there any anxiety for you to be dancing/singing onstage again, or was every emotion (that reunion surely must have evoked) a positive one?

LB : It was a 100% positive experience! It was like riding a bike, hitting the stage with my brothers. It was so fun and the best reunion ever!

RJC: You seem to be having a blast with your radio show “Dirty Pop.” Do you see yourself staying involved in radio, and does your work as a radio show host feel quite different from all of your other creative projects or like a normal progression for someone living a creative and original life?

LB : Being a radio personality was my first dream as a kid. I would make several mixed tapes hosting countdown shows in the 80’s pretending I was Wolfman Jack! I want to figure out a way to continue to have a show on-air for the rest of my life.

RJC: Getting to work with your fiancé, the phenomenal artist Michael Turchin, on “Dirty Pop” every day must be particularly amazing. Do you find that your creative paths seem to blend easily, and do you find inspiration in each other’s interests and talents?

LB : He is the ying to my yang. We’re creatively different in many ways, but that is what makes him so interesting to me. I am always learning something from him.

About the Author
Rachel James Clevenger, M.Ed., Ph.D, is the Editor-in-Chief of Productions Magazine. After teaching middle school and high school for several years, she earned her doctorate in Composition and Rhetoric. For fifteen years, she taught and directed the Writing Center at University of Alabama at Birmingham and Birmingham Southern College.
Read more from this author
Share
Share this:
Digital
PDF
Issue
More in Celebrity Interviews