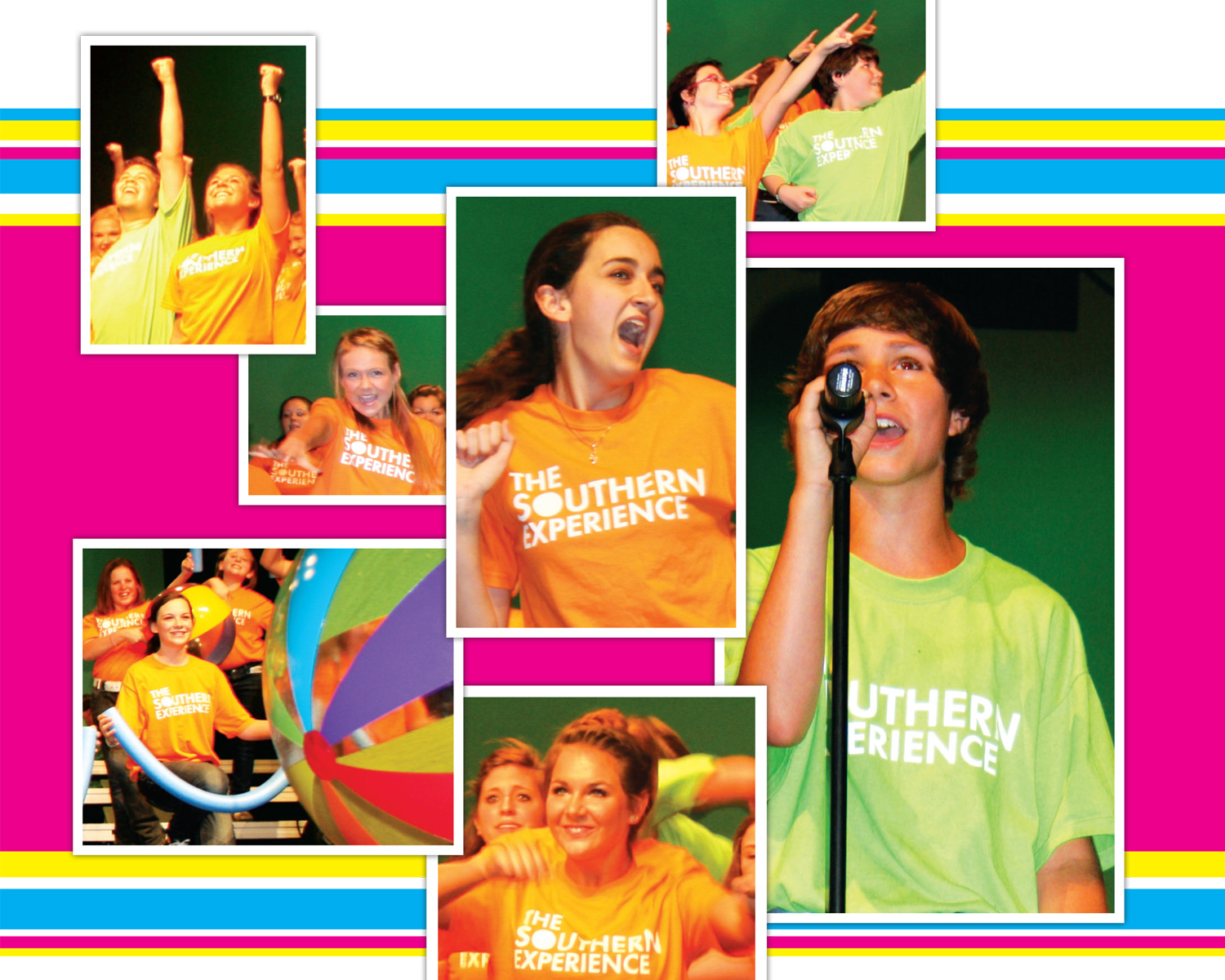 Share
Share this:
Digital
PDF
Issue
It's June 1 and school has ended for many students around the country. Summer has arrived and along with it come the monotonous activities associated with lazy days and sleepless nights.

As fun as it sounds to veg out by the pool or gorge on eats and sweets for the next two months, students can pick something that is fun and more creative than that. So, instead of letting them become a permanent part of the upholstery, encourage them to get up and make the most of their seventy-five days of freedom.

Show choir is one of the few activities that gives its members the chance to combine the power of music, the art of dance, and the strength and athleticism to be able to do both at the same time; the great thing is that these things don’t have to stop once those double doors close on the last day of school!

There are summer camps for everything under the sun in this day and age, and show choir is no exception. But, directors may wonder where to find the best camps, and parents may wonder how they can afford a show choir camp in the family budget-along with the month-long sports camp for Johnny or the two-week cheer camp for Suzie. However, parents, directors, and students can just look regionally.

Myth 1: A regional camp is too inexpensive to be “the best”

So many people, both parents and students alike, wrongly believe that in order to have the best, we have to be able to pay for it. Well, the best things are not necessarily the most expensive, and the highest expense does not always offer you the best. There are many regional camps that get national recognition, and many of them are right around the corner. As attendance continues to grow as regional camps are supported, these camps will become even bigger and even more successful than they have in the past.

Cost and what you can get for that cost is the biggest misconception that I have witnessed. Many regional camps offer the exact same setup, including the very same choral and choreography staff, as well as the first-class entertainment that national camps offer, and they do it for half the cost.

Having counseled at camps on both the national and regional level, I can say that my experience has been just as pleasant and just as informative and rewarding at both types of retreats. Many national camps are upwards of $800-$1,000, and that is before you factor in necessities and travel expenses. Many of the regional camps offer you the same amenities (staffing, facilities, music, entertainment, food, products, etc.) for about half of that, somewhere between $450-$550. Sometimes, these camps even offer group discounts, scholarships and Director fee waivers depending on how many students attend.

Staffing is another big issue. Parents and Directors want to know that their child/student is going to be taught and looked after by the best of the best. In a way, I think regional camps are better equipped to handle this task.

The world of show choir, although it seems vast and giant, is actually quite small. I live in a small town in Mississippi and attend a mid-sized university. I, being only a student, know probably some of the biggest names, both chorally and choreographically in show choir, and it is because of regional camps that I have been afforded the opportunity to get to know these wonderful people. Because there are only so many choreographers and choral clinicians that know show choir and know it well, they travel and participate in many of these camps. Shawn Eck, Matt Huth, Katie DiCicco, Tom Gerking, Christopher Spaulding, Joel Johnston, Annette Layman, and Jarod Voss are just a few of the people I have gotten to work with in a summer camp setting, and it happened to be at the Southern Experience Show Choir and Choral camp, which is a regional camp in Hattiesburg, MS. I did not have to travel across the country, but only down the street, and I was able to work with some of the nation’s finest only a few blocks from my front door.

Myth 4: A regional camp won’t have the same physical amenities

Other areas of concern might be food, facilities and fun. Here is another area in which regional camps might be better suited to handle your students’ needs. These camps are happening not in some offsite location by random organizations but by schools and universities in your area and by the people who inhabit them daily. They have a sense of pride in their location and, therefore, would want others to look at it with the same excitement that they do. Many of these places are upgrading, and along with it comes better places to eat with a wider variety of healthier options-along with halls and performance spaces that could rival some of the best in the country!

And as for fun, college students are typically the majority of what makes up the counseling staff, and while they are very responsible, they can still let loose and provide great entertainment for the students so that there is never a dull moment. Tie that together with a great performance every night by high school (both students and directors), college, and Broadway talent, and we are talking about an experience that any show choir guy or girl would be lucky to have.

Myth 5: A regional camp won’t draw the same level of talent from attendees

Last but certainly not least is, of course, the type of student attracted to these camps and the knowledge, growth, and friendship that comes out of spending a week together with their peers, and this can be said about the directors who attend these camps as well as their students. There are few high school activities that bring students, teachers and parents closer together, and show choir is most definitely one of them. Each year, new students come in and new family groups are formed, and the bonds formed by the camp experience are no different.

Both students and directors walk away with new bonds and new friendships, as well as new colleagues that can be leaned upon for advice. Just because these kids come from the region around you does not make them any less of a singer, performer, or person in general. I have been just as humbled by the students and directors I have met in my region than I have by anyone else around the country. The type of connection you can get by the people in and around your community is one to cherish. Show choir is full of competition, but if that competition is friendly, then everyone comes out of it as winners and with a little more know-how than they had when they first started.

I encourage all who read this article to look into camps in your area where you feel your students will benefit the most from being in attendance. There are many camps to choose from, and they can be found in several states including Minnesota, Kansas, Illinois, Iowa, Ohio, Nebraska, North Carolina, Mississippi, and Alabama. These camps are for students and directors alike and are filled with a week of sweat, hard work, and accomplishment that will last students a lifetime.

About the Author
Brettt Barnes is a performer and choreographer from Hattiesburg, MS. Brett has performed and entertained both regionally and nationally, including on Broadway.
Read more from this author
Share
Share this:
Digital
PDF
Issue
More in Camps, Clinics & Competitions