The Psychology of Holiday Fundraising 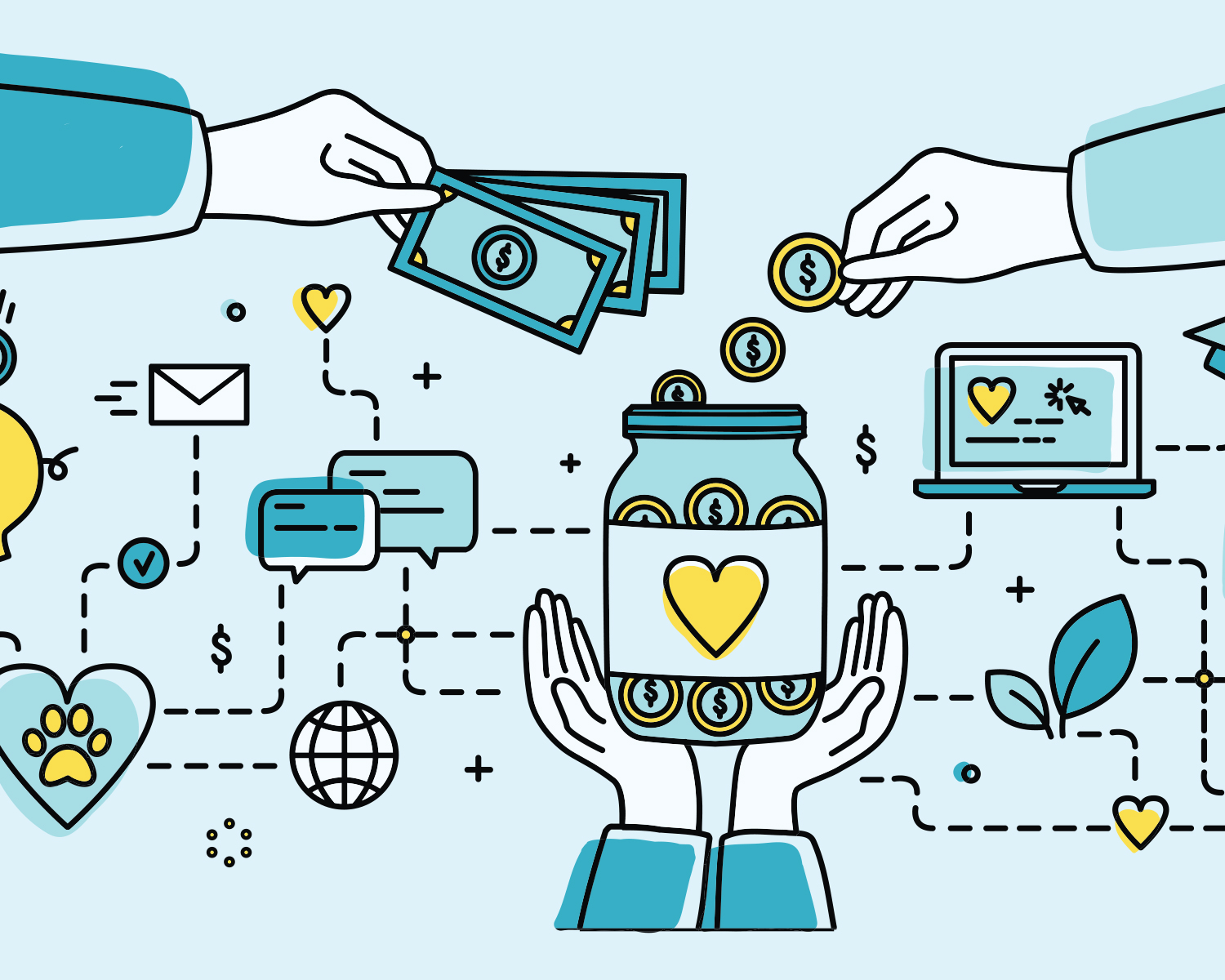 Share
Share this:
Digital
PDF
Issue
Though some might imagine that the holidays are not the best time to embark on fundraising missions-imagining that cash on hand for prospective donors is already spread too thin at the end of the year- the fact is that in the U.S., the majority of all charitable giving occurs between Thanksgiving Day and New Year's Day.

Though it may be true that people are busy spending on others, the benevolent mindset and gift-giving mode is ideal timing to promote your cause.

In a study conducted by Edge Research in Arlington, Virginia, researchers learned that charities appealing to emotions will fare best in these requests at the end of the year. An astounding 74% of American adults make year-end gifts of some sort. Their poll also uncovered that donors in their 40s-or younger-are likely to be more generous, with four of five in that age group reporting charitable donations over the holidays.

The most charitable bunch was comprised of those in their mid- 30s, who give away several hundred dollars apiece on average. Nearly three quarters of those polled noted that they responded to “emotional solicitations” that provided specific information on people or places that needed their assistance. Interestingly, appeals that focused just on an organization’s track record-ignoring the emotional level of appeal-were far less successful. Another study by Sea Change Strategies reaffirmed that younger donors were more attuned to emotional messaging. They found that the holidays were in fact an “opportune time” to appeal to these donors.

If you are one of the many choral programs established as a 501 (c) (3) organization, you can also encourage year-end donations, so your donors can earn tax breaks at the same time they are helping your program and supporting the arts.

If you do send out requests for support, be certain to mention your goal and objectives. Rather than just saying you need to raise money, name the amount and what it will purchase.

Secondly, you need to establish deadlines, and make sure those deadlines are in the near future. Most of us will put off things on our “To Do” lists that don’t seem pressing; some of us will forget that item completely.

Finally, be sure to ask your donor for a specific amount. Though some might feel this is pushy, most people want to have parameters.

Jen Shang, a philanthropic psychologist, suggested increased donations to your cause can result from a more nuanced choice in your semantic choices. Shang notes that there are nine consistent adjectives used to describe a moral person: Caring, Kind, Helpful, Compassionate, Fair, Friendly, Hard-Working, Honest, and Generous. She suggests that weaving one or two of these adjectives into your “ask” will help you connect with potential supporters because you are giving them a chance to confirm a positive self-perception.

Because you are more likely to secure donors when you make a personal, meaningful connection to them, Shang encourages you to connect with a donor’s core sense of self with a contribution to your organization. Additionally, you want to ensure that you later share with them how their contribution helped your group’s campaign and how their dollars made a substantial difference.

In The Influential Fundraiser, Bernard Ross and Clare Segal offer tips on understanding donor mindset when they are asked for a contribution. They explain that most financial decisions are transactional, where a buyer chooses whether to exchange money for a good or service. Donations or fundraising efforts are different though; prospects are either being asked to contribute to a “cause” or something more intangible, or they are being asked to pay far more for goods because the profit becomes a donation. In fundraising efforts, the return on a donor’s investment is more abstract-which is why we must link donations with the positive change donors are creating or helping to create.

Just as importantly, you need to understand how people come to decisions. Ross and Segal identify four types of decision makers. The first is the Automatic Decision Maker, who forms a value judgment almost immediately, so first impressions are crucial to your success. With this first type, you must provide a powerful and convincing case, moving to the commitment quickly.

The second type is the Experimental Decision Maker, who will test theories and look for confirmation. They need to hear the same idea in a variety of ways, so you need to be prepared for questions.

The third type is the Patient Decision Maker, one who needs time to reflect on any commitment; pushing this person would not work because they do not work on impulse and are likely to feel harassed if they aren’t given time to ponder; with this person, ask for a timeframe for when to return, and then follow those guidelines.

Finally, there is the Indecisive Decision Maker, who will need reassurance and a great deal of attention. Though they can require a tremendous amount of energy, once you have sold that person, you know you can satisfy anyone’s questions.

Whenever possible, try to determine the type of decision maker in front of you, and tailor your sales pitch to that personality. If nothing else, recognize that donors can come to their decisions in a variety of ways.

The Importance of Integrity in Fundraising