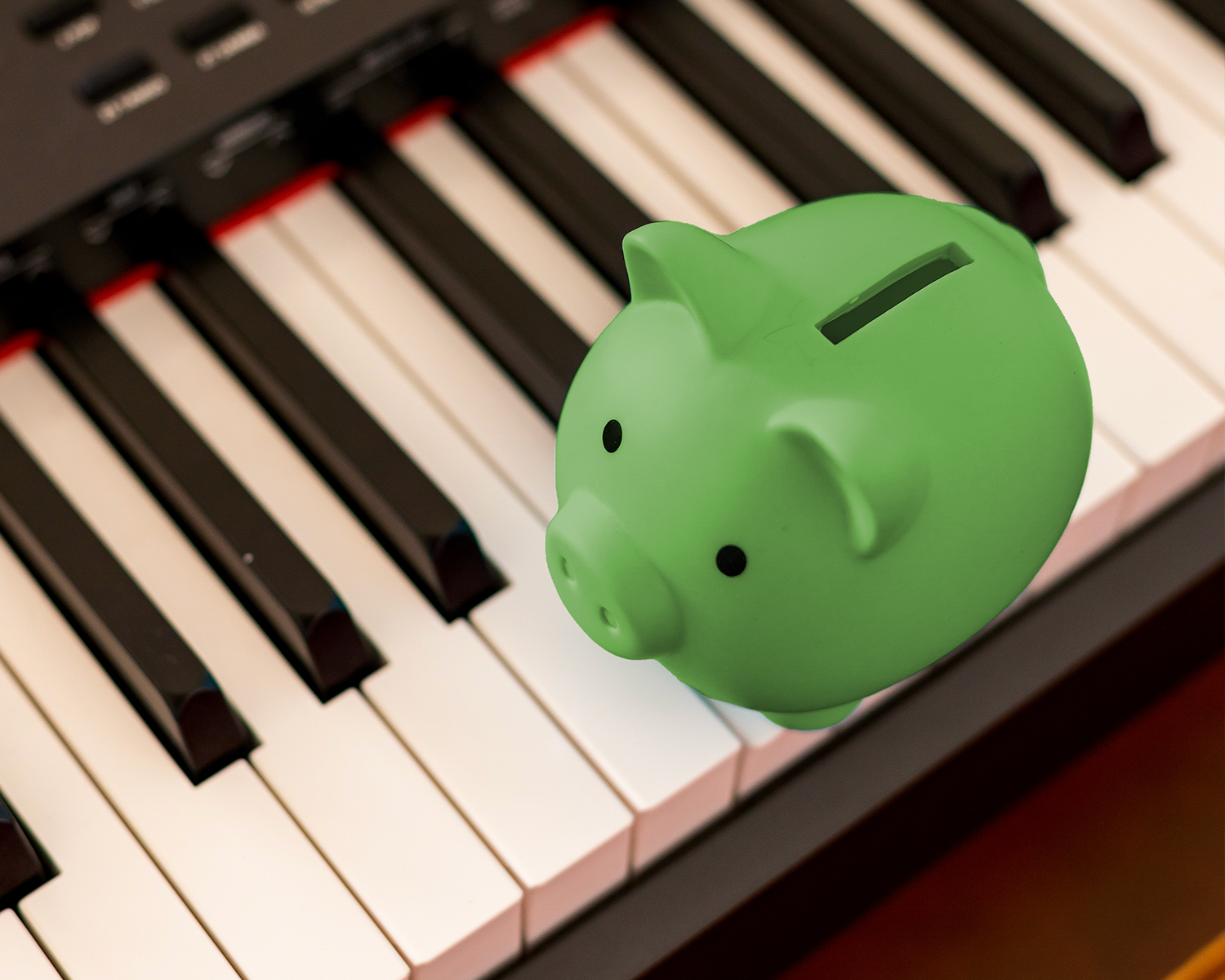 Share
Share this:
Digital
PDF
Issue
Music education is said to promote personal growth, deepen self-knowledge, and generally bring more joy to students. Furthermore, music education shares all the same goals as any other scholastic discipline; the aim is to help students find their personalities and understand their place in society. Chorus America found that many adults who grew up singing as adolescents and teenagers now credit their time in choir for their positive social and professional interactions, their creativity, their discipline, and their ability to listen and follow in the workplace.

Most choral and show choir directors have an unshakable commitment to their students’ overall well-being and long-term success, both on and off stage. Directors and educators have the obvious desire to put on good shows, but the overarching goal is to help raise self-motivated, self-assured, and well-rounded young adults who can thrive once outside of school. In addition to practice, performance, and competition, fundraising can also serve as a fundamental learning experience for show choir students.

A Sociological Look at the Business of Show Choir
According to researchers Isaac Smith and Warner Woodworth, when students undertake entrepreneurship projects such as fundraising, they gain a sense of both identity and self-efficacy in regard to their role in society. According to social identity theory, people form their social identities based on their roles in their society; these identities, in-turn, affect how they view themselves, as well as how they think, feel, and behave in groups. Similarly, self-categorization theory plays off this school of thought; it presumes that a person’s sense of self is based largely on a sense of a shared destiny with the other members of the groups, coupled with a mutual vested interest in both current and future successes. This duality is part of what makes humans endlessly fascinating: we are all individuals, but we also function as a larger group.

The roles people play in groups, therefore, impact them at the individual level; one’s identity is conceptualized both individually and as part of the group. In short, in order for people to be good team players, they must feel competent in their personal abilities first. For these reasons, fundraising initiatives can capitalize on the social skills that show choirs imprint on students.

Work as a Group, Succeed as an Individual
To put these concepts in the context of show choir fundraising, some key components to making students passionate about their fundraising should be considered. Smith and Woodworth believe that students must feel a sense of identity in their entrepreneurship endeavors and feel as though the group shares the same desires, feelings, and drives for the success of the project. Additionally, students should be actively involved, both in the creation and the engagement of the project; a high level of involvement gives the students a greater understanding of all the ins-and-outs of the operation, strengthens their moral values, and refines their problem solving skills. This involvement will ultimately help the students to gain confidence in their abilities to perform a multitude of different tasks in and outside of show choir.

Preparing Show Choir Students for Careers
In the article, “Fostering Entrepreneurship and Building Entrepreneurial Self-efficacy in Primary and Secondary Education,” the researchers studied the impacts of starting entrepreneurship projects early, such as high school. Many employers are looking for people who have an “entrepreneurial drive” as well as the initiative and determination to utilize their creative skills. When students take on group-based, self- initiated projects, they learn skills such as leadership, adaptability, perseverance, and financial literacy. When students expand on these traits, in addition to feeling more capable and confident, they are also making themselves more competitive for future college admissions and job applications in virtually any career they choose.

Entrepreneurship and Academic Performance
Those students who learn entrepreneurship skills early in life tend to perform more positively academically, be more motivated in their performance, develop better social skills, and render a more poignant grasp of their personal interests and future goals.

According to the “Fostering Entrepreneurship” article, in Secondary Education, this early exposure was shown to be especially beneficial for female and minority students because it allowed them an opportunity to clarify their sense of self-efficacy. This confidence gave them the courage to pursue later career options they may not have previously considered.

Letting Students be Front and Center
Fundraising is simply par for the course in the show choir world; luckily, it can also be an incredible experience for students to gain invaluable skills which can impact the entire trajectory of their future careers. Though that claim may sound big, a wealth of research shows the long-lasting impact that entrepreneurship projects such as fundraising can have on students’ self-perceptions and team-building abilities.

As fundraising season rolls around, directors may want to consider letting the students take the reins and develop a plan of action for how they want to support the program. When students are allowed to play the lead on projects they are passionate about they are—in addition to doing something constructive for the program—learning the requirements for achievement and gaining vital, personal insights.

The Importance of Integrity in Fundraising