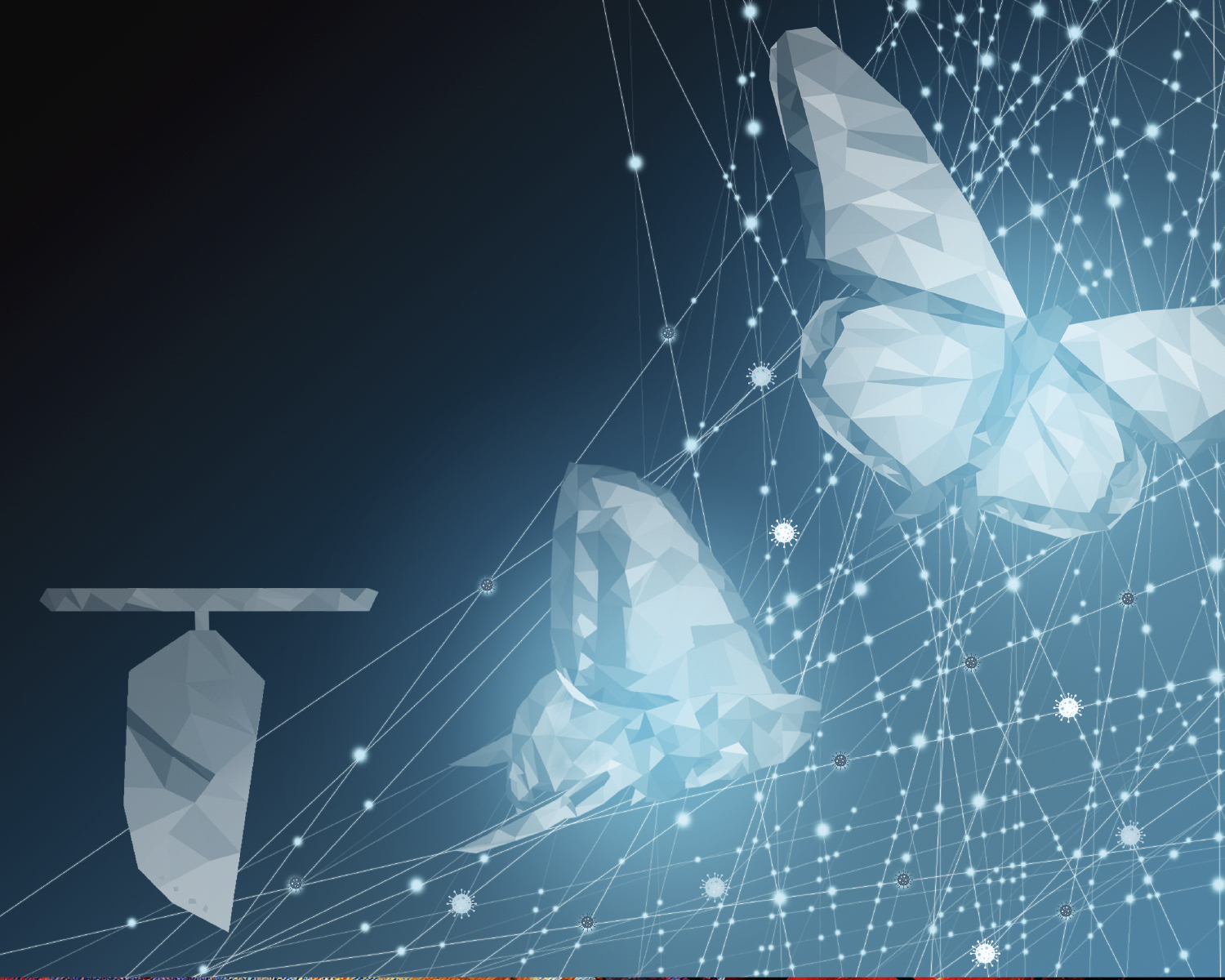 Share
Share this:
Digital
PDF
Issue
Consider the word reinvention. What does that mean in the context of the education community? In particular, what does reinvention mean in the pandemic affected world of education, the world where a year ago private colleges and universities moved to online course-work and closed dormitories, cafeterias, libraries, and gathering places such as student centers and fitness centers. Performing arts, sports, and recreation activities were cancelled. Institutions managed to complete the academic year, albeit with many adaptations and revisions. The world of the arts was particularly hard hit.

The summer was a time for revising and adapting. Campus leadership worked diligently with state and local health departments to implement protocols for safely reopening campus. Faculty revised syllabi and curricula to suit the virtual learning space, and to suit smaller in-person class sizes and distancing.

Facilities management revised cleaning and sanitizing practices, cleaned ducts and upgraded air filter systems, created signage such as to direct foot traffic, and installed plexiglass and hand sanitizer stations in certain high traffic areas. Campus health services developed and activated protocols for testing, quarantine, contact tracing, and treatment. Many institutions welcomed students back to campus in the fall of 2021 with these and other rigid safety protocols in place.

The summer was also a time for reinvention. Reinvention goes much deeper than revising and adapting existing procedures. Reinvention means finding new ways of doing which comes from new ways of thinking.

The Juilliard School, in hard hit New York City, NY, determined to reinvent the 2020-2021 academic year. President Damian Woetzel asked the Juilliard community this question: “What valuable things might we do now that we wouldn’t ordinarily focus on?” Fourteen working groups with faculty and staff from all departments were established. Students, medicaland engineering experts, and the local community were asked to provide input via surveys and consultations. Two non-negotiable commitments guided the process: community safety, and the integrity of the educational experience. The recommendations of these groups became the Covid-19 Academic Plan for the Juilliard School.

Because many of the summer activities that Juilliard students typically take part in were cancelled, the school took advantage of the opportunity and elongated the fall semester. Summer Term 2020, a new six-week optional summer term with online only instruction, was included in fall semester tuition. Both for-credit and non-credit courses were offered, and many students chose to use the time to get ahead on their coursework and to stay engaged and connected with the campus community.

The remainder of the fall semester was divided into three 7-week blocks. Block 1 was fully online. Students could schedule time in dance studios, drama classrooms, and music practice rooms as needed and as available per campus guidelines. Block 2 phased in on-campus classes and performances. Since safety protocols worked and cases did not increase over prescribed limits, for Block 3 the campus was able to continue the hybrid mode.

Facilities management consulted outside experts to assess and make recommenda- tions so the school could meet its goal of high safety standards. As a result, every classroom, teaching studio and rehearsal room was evaluated to identify capacity under social distancing guidelines. Improvements were made in ventilation systems and touchless mechanisms were added to or replaced bathroom fixtures. Inoperable windows were repaired and regular cleanings and sanitization was increased. Stairwells were given new paint and better lighting in an effort to cut down on elevator usage. Carpets were replaced, wireless thermostats and air purifiers installed, and HVAC automation systems were upgraded. Improved audio and video components enhanced the free livestreaming of performances from campus venues. These improvements and others reinforce the new ways in which Juilliard delivers high quality education to students.

The Juilliard School specializes in the performing arts of dance, drama, and music. These fields typically require person-to-person physical interaction and in some cases specific equipment. The faculty and students focused on the reinvention of typically face-to-face courses and performances. As part of that effort, the school provided students and faculty with a credit to purchase equipment such as webcams, portable lighting, marley squares, ethernet cables and more.

In the Dance Division, students were challenged to take what would have been a live stage production and make it digital. One student choreographer took notice of “how beautiful outside was and how that could really just be another layer in the video, so I changed and had to figure out locations that made sense to film.” A dance that was originally designed for the stage was reinvented for film and was enhanced by the choice of various outdoor settings and camera angles.

As part of the goal to continue excellence in educating, the Drama Division reinvented how actors perform together while separated by the pandemic. Matching props, green screens and Ethernet cables were sent to students around the world. Distance allowed for a deeper study of the text and Zoom backgrounds depicted scenery, such as Norwegian fjords, that can be difficult to express on a physical stage.

The Music Division also addressed the challenges of virtual learning and performing for group events such as orchestra. Students studying how to conduct an orchestra made silent videos of themselves conducting a specific concerto. The student instrumentalists recorded themselves playing their parts based on the cues from the conductor. This resulted in a learning experience quite unlike that of in-person situations and likely made a deeper impact on those involved.

As the saying goes, you can’t reinvent the wheel. The pandemic has shown us that you can reinvent higher education. Private colleges and universities, such as the Juilliard School, are opening their vision to see what valuable things can be done now that may not have been thought of before.

About the Author
PUPN staff writer Lisa Gibbs earned her Ed.D. in Higher Education Administration in 2018. She is an advocate for arts, particularly dance, in education and for increasing the financial well-being of artists through financial education.
Read more from this author
Share
Share this:
Digital
PDF
Issue
More in Staging