Acoustics: You Don’t Always Hear What You See 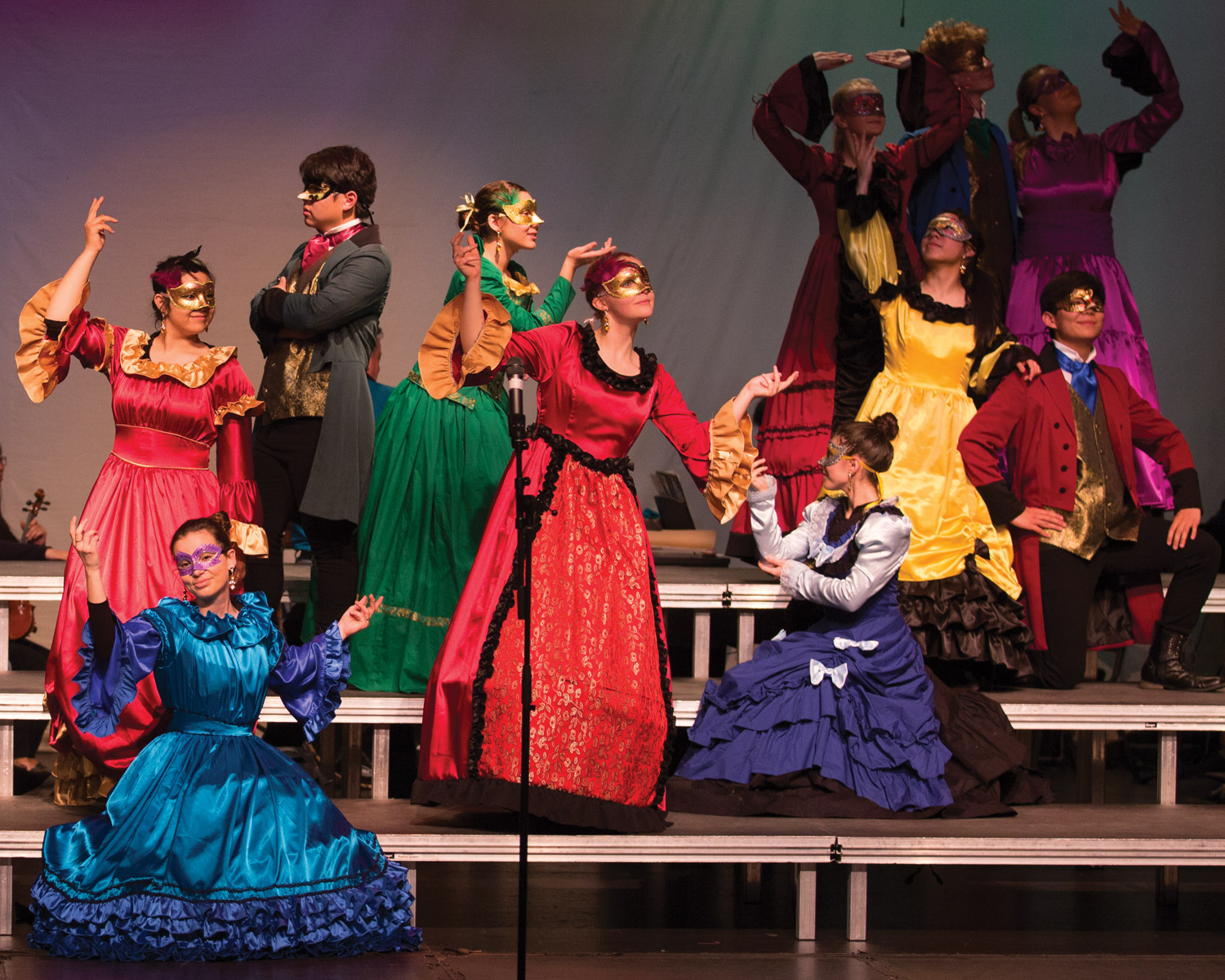 Share
Share this:
Digital
PDF
Issue
WYSIWYG is an acronym for "What You See Is What You Get." This is the common name in computing for a system in which content (text and graphics) viewed onscreen during an editing session appears in a form closely corresponding to its appearance when printed or displayed as a finished product.

Final form could be a printed document, web page, or audio visual presentation. To paraphrase the great philosopher Jagger: without WYSIWYG, “You can’t always get what you want” but “sometimes you get what you need”-if you are lucky.

While most publicity photos of studios focus on their excellent interior decoration, the function of acoustics on a sound stage requires that they work to control sound and eliminate noise while being invisible to the casual observer. For the television viewer, nothing should take away from the on-camera set design or draw attention away from the performers.

Materials used are black sailcloth-covered fiberglass baffles in the ceiling and black fabric-covered fiberglass wall panels. Besides being dark black, they are mostly above the lights making them essentially invisible and do not draw attention.

A 2′ X 4′ baffle that is two-inches thick can have absorption as high as 17.9 sabins. Without thinking it through, the tendency is to use an area of eight square feet (2′ X 4′) and divide the absorption by that number to arrive at a coefficient. The result of this, a coefficient of 2.24, is false since it exceeds the limit of 1.00. The total area must be considered.

The next obvious, but wrong, answer is to consider both sides and use sixteen square feet as the total baffle area. This yields a coefficient of 1.12 which is still impossible. Total area must include the two-in ch edge with a perimeter of 12 linear feet adding 2 square feet to the area. Using this number, 18 square feet, the absorption coefficient is 0.994, just under the theoretical limit.

Since a baffle is a way to increase sound absorption by having more area exposed than a direct-mount wall panel, mounting a wall panel in free space should increase its absorption to rival that of a baffle. That is what happens in this venue where panels are mounted to steel struts, leaving the panel’s back side, in addition to its front, fully exposed and allowing roughly twice the sound absorption.

In predicting the change in reverberation for a room after treatment, it is important to convert absorption to sabins per unit of each material used. Baffles should be rated in sabins already. Converting a panel should be only a matter of using the area of front and edges multiplied by the absorption coefficient as tested in “A” mount configuration (flat against a surface). It will be close enough to produce a useable result, once adjusted for its exposed rear side.

Steal From the Best

A good starting place to begin acoustical design for a performance stage area is to find one that works and copy it. To copy it you must first know what it looks like, not at first glance, but below the surface. As previously mentioned items are not always visible, even if not consciously hidden. Other times materials may be behind the curain, literally.

This was the case with another theater retrofit, The National, 3000 miles to the east and on the opposite coast. Theater audience sides in the loge (box) areas were treated with black acoustical fiberglass board behind the original vaudeville era theater curtains (see photo). The stage rear employed black quilted, straight- stitched, vinyl-covered fiberglass industrial curtains that are almost invisible (see photo).

In a retrofit, preserving original appearance is often the first concern followed by the need to have additional acoustical control to absorb the higher sound pressure level generated by modern bands and today’s sound reinforcement systems. A well-designed vintage theater can fall apart acoustically without some additional help. The National had an opening night crowd of 2,000 on November 11, 1923. It was listed on the National Register of Historic Places in 2003. Re-worked, and reopening as a concert venue on February 21, 2008, The National Theater won a 2009 Project of the Year award for Commercial Real Estate.

Sometimes, what you see is what you get, and what you hear. Moving to the middle of the country, we see the new performance room for iHeart Chicago (see photo on pages 10-11). In this more intimate setting for live broadcast and recorded performance, it is easy to see the acoustical treatments. Although black, they are set against contrasting walls.

The baffles in the ceiling are all one-foot heights to fit within the lower ceiling. A single, polycylindrical, barrel diffuser is in the center of the rear wall matching the wall panels and extending bass absorption as well as scattering sound reflections from the back of the room.

Your Eyes Can Deceive Your Ears

Even if you can see the room treatments and like what you hear, copying a space can have its pitfalls. Keeping a room shape but scaling down the dimensions will typically not yield a good result. When NASA places scale models in their wind tunnel for testing, they scale the atmosphere to match size by using lighter gases. Otherwise the molecules in the atmosphere would be out of proportion to the model under test and skew the result. Wall spacing difference will change the acoustical properties of a room.

Some sounds will be accentuated, others abated. And, remember, “As seen on TV” or in the movies is not necessarily as heard in the space on screen. Sound may be re-recorded or “looped” to repair extraneous noise in the field recording or, in the case of music, some instruments may be synthesized, even though actors may mime with real instruments. A vintage “prop” microphone shown in hand by the vocalist may have no relation to the improved studio microphone used to record the soundtrack. A better alternative may be to find out who designed the room that works and call them in to consult on yours.

About the Author
Nick Colleran is past-president of SPARS (Society of Professional Audio Recording Services), past president of the VPSA (Virginia Productions Services Association), a former recording artist and recording engineer. Nick now leads a "quiet life" as a principal of Acoustics First Corporation, which designs, manufactures and distributes products to control sound and eliminate noise for commercial, residential and industrial uses. Learn more by visiting Acoustics First
Read more from this author
Share
Share this:
Digital
PDF
Issue
More in Audio & Sound