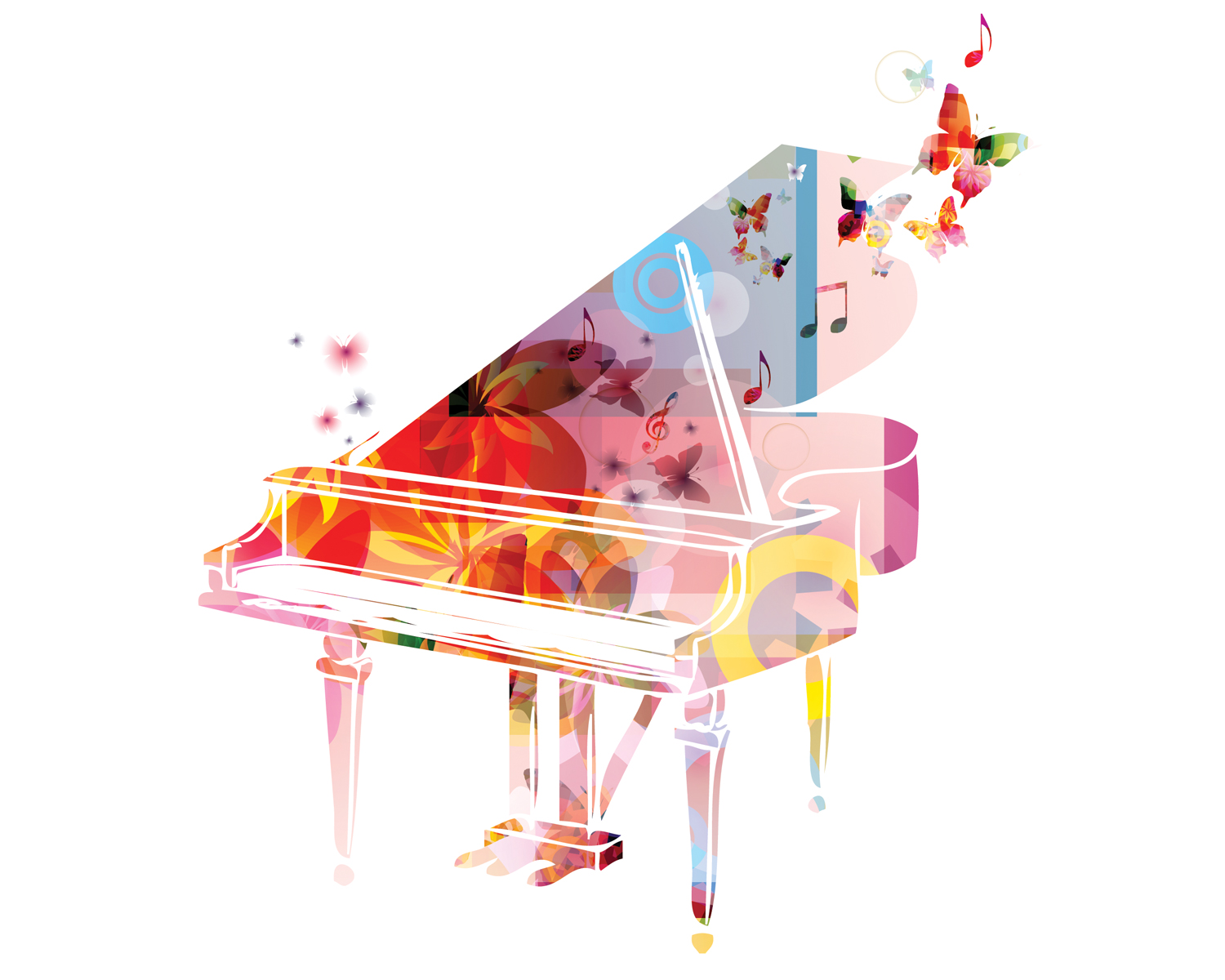 Share
Share this:
Digital
PDF
Issue
Complying with copyright laws has never been easier or more straightforward than it is today. Almost all publishers are familiar with show choirs and how their music is used, and the music publishing community exists to encourage the licensed use of their music.

From the standpoint of participation by publishers, music directors, arrangers and choreographers should have a massive variety of material to choose from.

Music directors, arrangers, and choreographers should have a working knowledge of custom arrangement licenses, mechanical licenses, and synchronization licenses. In general, these three licenses are the only licenses that will be germane to Show Choirs.

Custom arrangement licenses are needed whenever an arrangement is being created of music that differs from what has been published. Another way of saying this is that whenever music is altered from its original form it becomes a derivative work. For example, the song Yesterday, written by Paul McCartney and John Lennon, was originally written for guitar and vocals. If one wants to make an arrangement of this work for a show choir, one must add in the various vocals, the instruments needed for accompaniment, and the parts for those various instruments. Thus, a custom arrangement license is needed and the permission of the publisher or rights’ holder is required to make this derivative work. The publishers frequently charge for this license and the amount of money for each license generally varies between $150 and $300 per song.

It is also true that if one is taking stock sheet music and combining it into a medley, by cutting and pasting or re-typing the music into a notation program, one must obtain a custom arrangement license. There are many writer restrictions where the writers do not want their works combined with other writer’s works and those restrictions must be observed or the license will be voided.

If one is re-voicing an arrangement, simply moving it from SSAA to TTBB, one must obtain a custom arrangement license. It may often be the case that the songwriter had a specific gender in mind when the song was created. Therefore, changing the voicing from a soprano to a bass might not be in keeping with the writer’s wishes and the writer must give his or her consent. This is particularly true with works that were originally written as part of a dramatic presentation, like musical theater.

Lyric changes, using pieces of stock sheet music that are combined (cut and pasted into another arrangement and then photocopied), or using any small section of recognizable music (regardless of the time or number of measures sampled) will require a custom arrangement license.

Whenever one is going to synchronize music with a moving image (as in a performance video, music video, slide show with music playing in the background, or movie) and one is going to make duplications of the resultant video or movie, one must acquire a synchronization license from the publisher or rights holder of the music composition(s) to make those duplications.

A copy or duplication would be defined as any tangible copy, without regard to the fleeting nature of the tangibility. It is important to remember that in this digital age, a copy does not have to be a DVD or a file on a CD. It could be a file that is emailed to a friend, it could be a video file that is exhibited in a school auditorium, or it could simply be a file uploaded onto a social media site like YouTube or Facebook. All of these would qualify as duplications as defined in US Code Title 17 of the Copyright Act. It is very important to remember that we are talking about “copyright,” not “salesright.” In general, the law is not concerned whether or not the duplications were given away for free or for monetary gain. The issues surrounding the duplication and the motivation for the duplication may or may not come into play when calculating damages, but someone who makes a video recording of a show choir performance and makes 40 copies of the performance to give to the student members of the show choir would be infringing on the copyrights of the music contained in the video recording if this happened without the permission of the rights holders.

How Does One Obtain the Licenses That Are Needed to be in Compliance?

All publishers have synchronization licensing departments, and there are also services who process micro licenses (synch licenses for home use recordings of ensemble based performances) for many of the publishers who are not staffed to process thousands of small dollar requests.

Warning Signs and Areas of Danger

In recent years, businesses have seemed to crop up that specialize in charging ensembles up-front, non-refundable-fees for coordinating their licensing needs. These non-refundable fees drive up the cost of music, and there is no music publisher in the United States who charges for license requests. This practice does a tremendous disservice to the schools. There should never be an up-front fee for simply requesting a music license.

In closing, please keep in mind that the music publishers do everything possible to be of assistance to the show choir community, and by taking the time to comply you are helping to ensure a steady supply of the music rights every show choir will need to be successful.

About the Author
Jann-Michael Greenburg is in his third year at University of Edinburgh School of Law and is currently clerking in the Tresóna Legal Department. You can learn more by visiting www.tresonamultimedia.com or emailing licensing@tresonamultimedia.com
Read more from this author
Share
Share this:
Digital
PDF
Issue
More in Music

How to Make Easy Edits to Show Choir Arrangements

Get Exactly What You Want: Custom-Written Show Choir Music