Going Beyond the Score: How to Involve Your Instrumentalists in the Important Task of Adapting the Music as Your Show Evolves 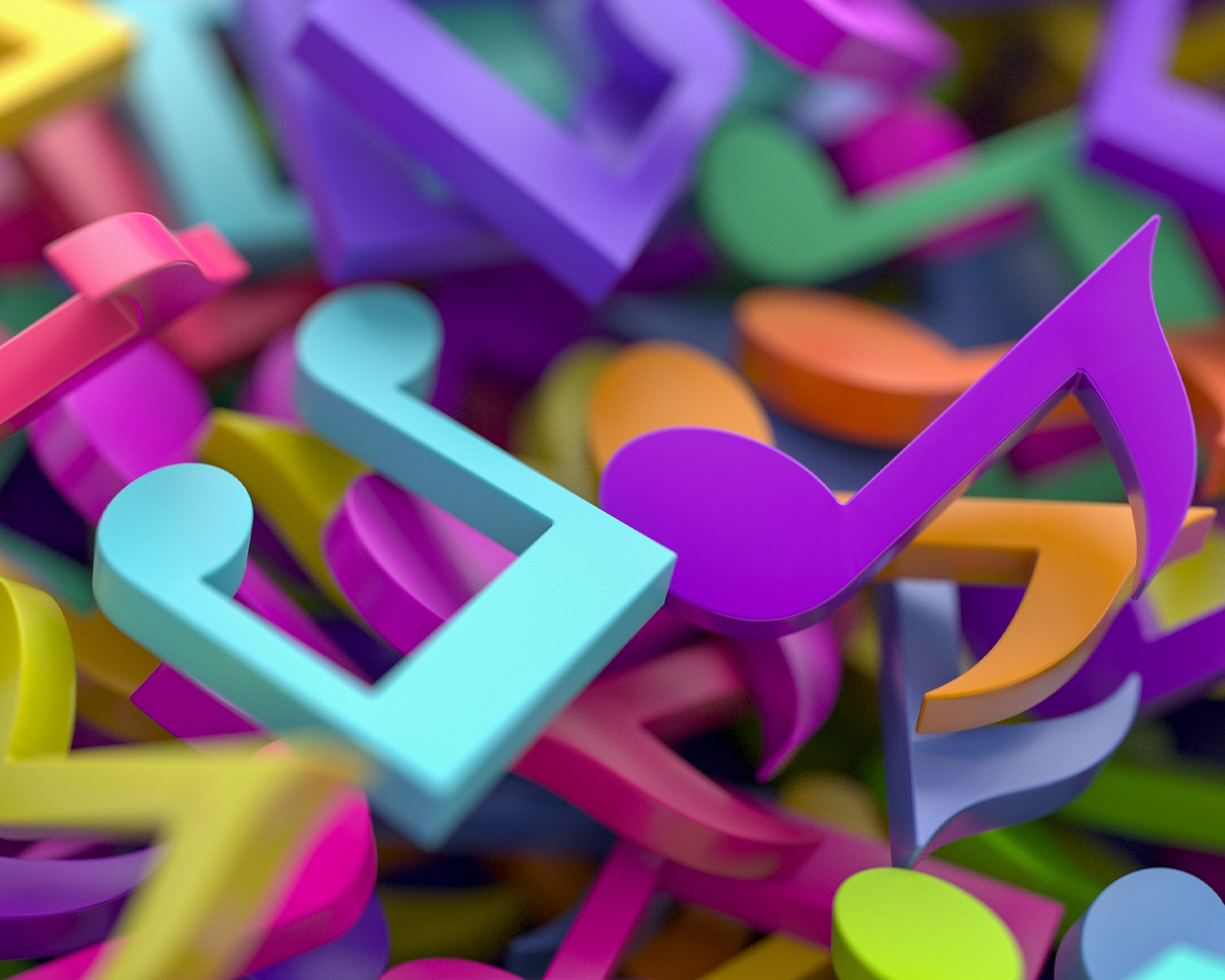 Share
Share this:
Digital
PDF
Issue
Most of the top show choirs in the nation work closely with an arranger throughout the entire show production process, from conception to performance. Groups such as these put on shows that approach a level of professionalism, particularly in the way they integrate their musical scoring with their stage visuals. For the 99% of directors who don’t have the luxury of an arranger co-producing their show, this level of performance might seem unattainable. But with just a little bit of effort, any director—with the help of instrumentalists—can take a score beyond the notes on the page to achieve a higher level of performance not unlike those displayed by top choirs.

The first step in the process is to realize that the score you receive from your arranger is only a starting point. One of the biggest misconceptions out there is that you can’t change a score once you receive it. Nonsense! Arrangers can only do so much at the beginning of the design process. We craft the structure of a chart based on its function in the show, writing creative parts for each voice and instrument to the best of our ability. But let’s face it—the majority of the work bringing the arrangement to life happens after our job is done, when we send the score to the director.  Arrangers simply cannot predict what will happen to the song during the process of rehearsal, choreography, and staging. Directors need to realize that one of the most important aspects of their job in producing a show is to ensure that the music adapts and evolves to serve the needs of the show and the performers.  Knowing some confusion and/or fear might be involved with this issue, rest assured that copyright law explicitly allows for educators to make changes to music that they’ve purchased. (see endnote)

Being aware of the need to make sure your music adapts with your show is the first step. Now let’s get practical—what types of changes am I alluding to? Basic changes involving transitions should be the director’s number one concern, and they’ve been discussed before. But it’s good to hear a reminder: staying alert to how the music flows from one song to the next in a seamless way is critical.  For the most part, this involves keeping tonalities from clashing. Changing a key for smoother flow or better vocal sound is the number one tool in a director’s arsenal for arrangement revision, and it should be employed often. Choreographers can also help with basic structural adjustments as the show evolves, being a second set of eyes to point out if the show is lacking in certain visual or textural elements. But let’s go further and consider the individual instrumental parts.

Think of your score as if it is a movie soundtrack, where the music and sound effects perfectly compliment the visual picture. This integration process begins after the arrangements have been choreographed and the show is in the beginning stages of being assembled. At this point, I recommend having the singers and band perform each song fully staged on risers while recording the performance. Next, gather your band together to watch the video of each song with their scores and a pencil in hand. As they watch, have them brainstorm ways they might be able to accent the visuals they are seeing. I’m certain that given the chance, student instrumentalists can fully rise to the challenge of going beyond the notes on the page and adding some improvisational elements to enhance the visuals, or simply to heighten the emotion of the show in a particular moment. For instance, a pianist might add some whole-tone scale passages to a dream sequence or other-worldly scenario, or take a few chords and tremolo them in a high register for a dramatically tense situation. A percussionist might take note of dance moves that stand out visually (strong arm hits in a dance break, ripples, an elegant slide) and accent the moves with a sound matching it, switching up the tone color so as not to exhaust the ear.

Speaking of the percussion—your drummer, the foundation of your entire group, should know every move of every dance break, and construct fills and crashes accordingly. A drummer can add a heartbeat kick drum to a suspenseful moment, or a cymbal scrape to an artistic gesture. A brass section might add some highly distorted dissonant ‘punches’ or glissando wails to a fight scene. A guitarist can use a variety of effects pedals and distortion to enhance the overall sound atmosphere, or use a slide or Ebow to heighten a sad or poignant scene. A synth player has a whole orchestra at their fingertips—it’s probably the easiest for them to come up with effective ways to highlight the action. Adding color with a wide variety of instrumentation is a synth player’s most important function—and if the written score hasn’t provided such opportunities throughout the show, help your student explore the available patches on your synth and use the piano part as a springboard for further improvisation.

Sometimes all it takes is a little bit of noodling with an exotic synth patch to reveal an interesting musical idea! The point of this exercise is to get creative and try something out—and then in the final steps of the show production, watch the show again with your accompanists and evaluate if your additions enhance the show or detract from it. If something isn’t helping the visual picture or mood, take it out—and that goes for music that was originally scored by the arranger
as well.

Unfortunately, I’ve seen far too many performances where the band seemed totally disengaged. As a former show choir band member who roots hard for their success, it breaks my heart, and it makes me wonder whether those students have been taught that as accompanists, they are just as much a part of the performance as the singers are—and they need to act accordingly on stage! But fortunately, you can show your instrumentalists just how vital they are by participating in this exercise of music adaptation with them. It will help them take ownership of the show and engage each performance with enthusiasm. They will know the show inside and out—they will, after all, be proud co-creators of the adapted soundtrack—and they will have met the creative challenge of bringing the music full circle from the screen of the arranger to the stage of the final performance.

Endnote: U.S. Department of Education: Adoptable Copyright Policy: Fair-Use Guidelines for Music, Letter D: “Purchased sheet music may be edited or simplified if the fundamental character of the work is not distorted.”

About the Author
Anita Cracauer is the founder of ShowChoirStock.com, an online catalog of show choir arrangements. She has worked as a freelance arranger, songwriter, and publisher in the show choir industry since 2001. In addition to writing and publishing, she judges competitions across the country and educates others on the topics of arranging, songwriting, and copyright licensing/publishing.
Read more from this author
Share
Share this:
Digital
PDF
Issue
More Articles for You

A Sentimental Business: The Ethics of Show Choir Streaming Video