The Holiday Show is the Most Important Performance of the Year 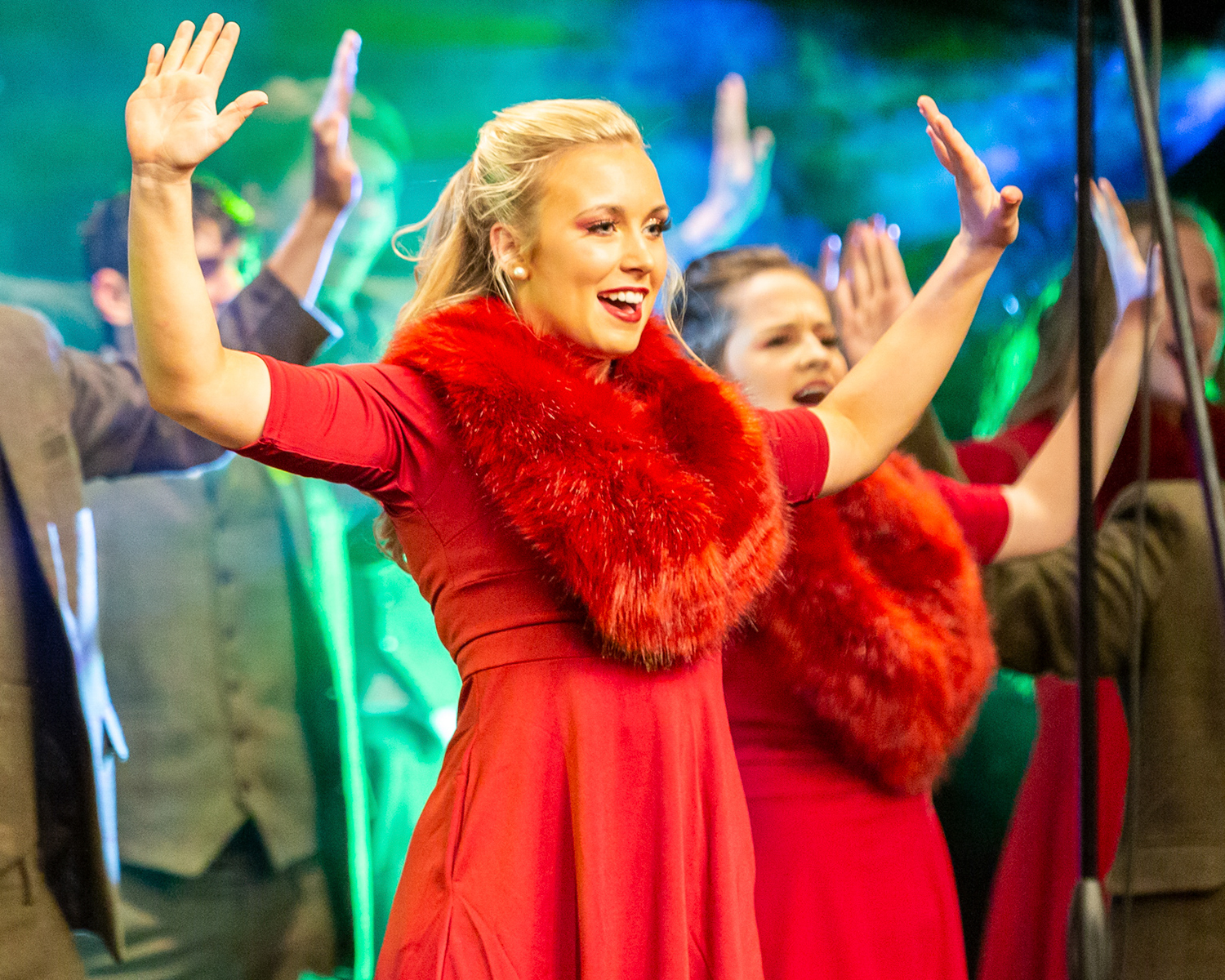 Share
Share this:
Digital
PDF
Issue
The December/holiday/winter concert is the greatest opportunity of the year to make a positive impact in the community. This article provides some ideas on how to plan a concert program that will make the holiday season a highlight of the year and a fitting finale to the fall semester.

Since holiday performances are often crammed between a fall concert and final exams, some directors may be tempted to just go through the motions and not put as much effort into these late-season performances. This decreased attention can happen for a variety of reasons: finding rehearsal time in the back half of the semester can be difficult, some directors are just not excited by the holiday repertoire, or maybe their focus is on the following semester when the “real music” happens. But there is a simple reason why holiday concerts should be the focus of fall semester programming: That is the one concert that “non-choir” people are likely to attend.

Advocating in the Community

At least in the United States, holiday music is inescapable—and choral singing is an important part of the December experience. The holiday season is the only time many people will attend a choir concert all year. As a result, holiday concerts have the potential of being the biggest audiences the choir will sing for all year. This opportunity is a perfect time to advocate for the choral arts in the community by blowing them away with the performance. The holiday concert is a chance to convert the “choral curious” as well as to impress civic leaders and administration. The same time frame is also a natural moment (in a non-COVID world) for choirs to get out in the community by singing in public spaces, nursing homes, community events, and so on.

While the music should come first, holiday concerts can also provide a fundraising opportunity that should not be ignored. After all, for many professional arts organizations, holiday concerts are the thing that keeps them solvent. Some schools have turned their concerts into spectacular productions, selling out multiple nights and generating huge ticket sales. Others have earned money by performing at corporate events or private parties. Holiday-themed events like bake sales, silent auctions, toy drives, food drives, flash mobs, and singing telegrams have also been successful for many organizations.

A pedagogical argument can also be made for emphasizing holiday performances. A successful December concert can help build momentum and enthusiasm going into the second semester. A choir that can sing challenging music in December is more likely to be successful in April and May, when many states have their festivals and contests. Students who perceive that the director is putting more effort into the holiday shows will do the same, and that effort will help stretch them during a time when they may be tempted to go on autopilot.

The process of choosing music for a holiday show is basically the same as any other concert. The main difference is that students and audiences come to a holiday show with more expectations and pre-conceived notions than they do at other times of the year. When considering music, the following four concepts may be of help.

• The Needs of the Students

Directors should start with the needs of the students in mind, thinking both about what they need to sing to be better musicians and what they need to sing to have an emotionally fulfilling concert. Directors should be sure to include any traditions or songs that are important to the group–or start some new ones! An ideal holiday program would make both religious and non-religious students feel seen and included.

• The Needs of the Audience

Next, directors should think about the audience and what they’re going to expect, considering whether there are certain songs or styles that have been popular in the past. Directors should also think about striking a good balance between choral and popular music, targeted at the audience’s level of music literacy. A great concert will both meet and surprise audience expectations.

• The Needs of the Concert

Like any other concert, the holiday show should feature a variety of tempos, styles, and emotions that is well paced. Choosing a mix of religious, secular, choral, and pop music is an easy way to make sure concerts are engaging and interesting. Ultimately, the length of the concert will determine how much variety that can be included.

• Quality above All Else

By playing to the audience’s desire for a meaningful and entertaining holiday concert, directors can leverage the opportunity to increase community support, raise extra funds, and spur students to greater and more fulfilling achievements.