How to Make Easy Edits to Show Choir Arrangements 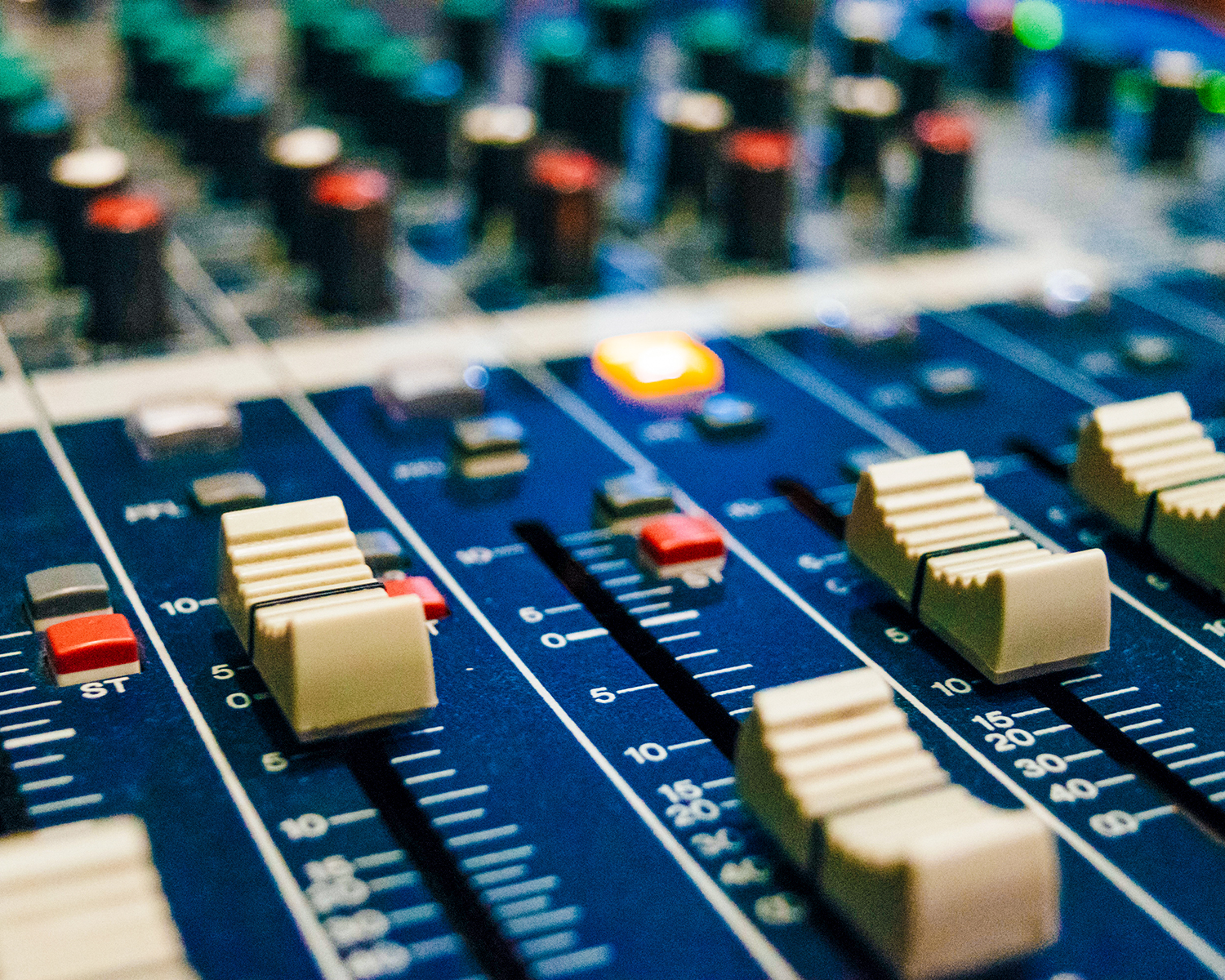 Share
Share this:
Digital
PDF
Issue
No matter how great your arrangements are, there will inevitably come a time during the school year where things start to plateau, or even worse, start to get stale. Knowing how to make useful changes and edits to the music is the key to getting through these moments and kicking your rehearsals back into gear. Below, I’ve listed eight of the most common things I tinker with when I work with groups—or even when I’m editing my own charts.

Add Dynamic Contrast
Make sure that each song in the show has at least one or two obvious dynamic changes. Frankly, I’m shocked how many groups I judge in competition that simply do not change volume at all. If making dynamic changes is a struggle for your group, start by adding just one moment per song—have them really nail it—and then add more from there until they reach the point that you feel like they’re actually making music.

The key here is to make the changes obvious. Sometimes things don’t translate as well as we think when we get on stage. Also, make sure the dynamic makes sense with the visual. If the choreography has the performers dancing full out with huge movements, but they’re singing piano, the combination is not going to seem authentic.

Get Rid of Overlap in Transitions
Make sure to leave space between the singing and the dance break on both ends of the transition. I see this issue all the time, usually when one group or the other has pickup notes. Figure it out—lose some notes in the horns, add an extra measure; I don’t care. Just make space to finish one thing before going on to the next.

Add Band Hits to Important Visual Moments
The arranger almost always writes the chart before they see the choreography, so one of the first things I do when I work with a group is take a step back and see if there are any important dance moves that would benefit from an extra accent from the band. This strategy is similar to how Foley artists add sound effects to movies. Punches don’t sound that loud in real life, but they seem to hit so much harder on screen because of the added sounds. Just make sure that the emphasis is stylistically and musically appropriate for the song. If the same China cymbal is hit every time for a specific dance move, the choice gets old real fast.

Fill Dead Space between Vocal Lines
The band needs to take responsibility for any moment without singing, dance break or not. The filler doesn’t have to be complicated—maybe just a hit from the brass, or a drum fill, or a guitar moment—but make sure to fill every gap so that the audience always has something to draw their ears in.

Voice Things up into Dance Breaks
I say “voice up,” but I’m not talking about the voicing so much as I am the direction of the line. If the melody goes low at the end of a phrase but you’re trying to build into a dance break, that’s always going to be a struggle. A quick alteration to make that line move up instead of down will make all the difference in the world.

Make Pickup Notes Longer
I’m a big believer that phrases that start strong will end strong. Quick pick up notes can easily feel frantic or difficult to start together; sometimes changing a 16th note to an 8th note or an 8th note to a quarter note will magically fix everything. Even if the group is executing a passage well, it might just move by too fast for the acoustics of the room, so giving the sound a little more time to resonate can make an enormous difference.

Add Extra Beats to Create Moments
This idea is one of my favorites. If the choir is holding an awesome chord for example, why not make it a 5/4 bar instead of a 4/4 bar so they can hold it a little longer? Or maybe sticking a 2/4 bar in a dance break helps them to set up their next move. Little things like that go a long way in making moments pop.

Make a Cut
And last but not least…don’t be afraid to trim the fat! If a section repeats and you can’t justify why it’s being done a second time, the repetition is probably not needed. Even small cuts of two or four bars can help things flow tremendously.