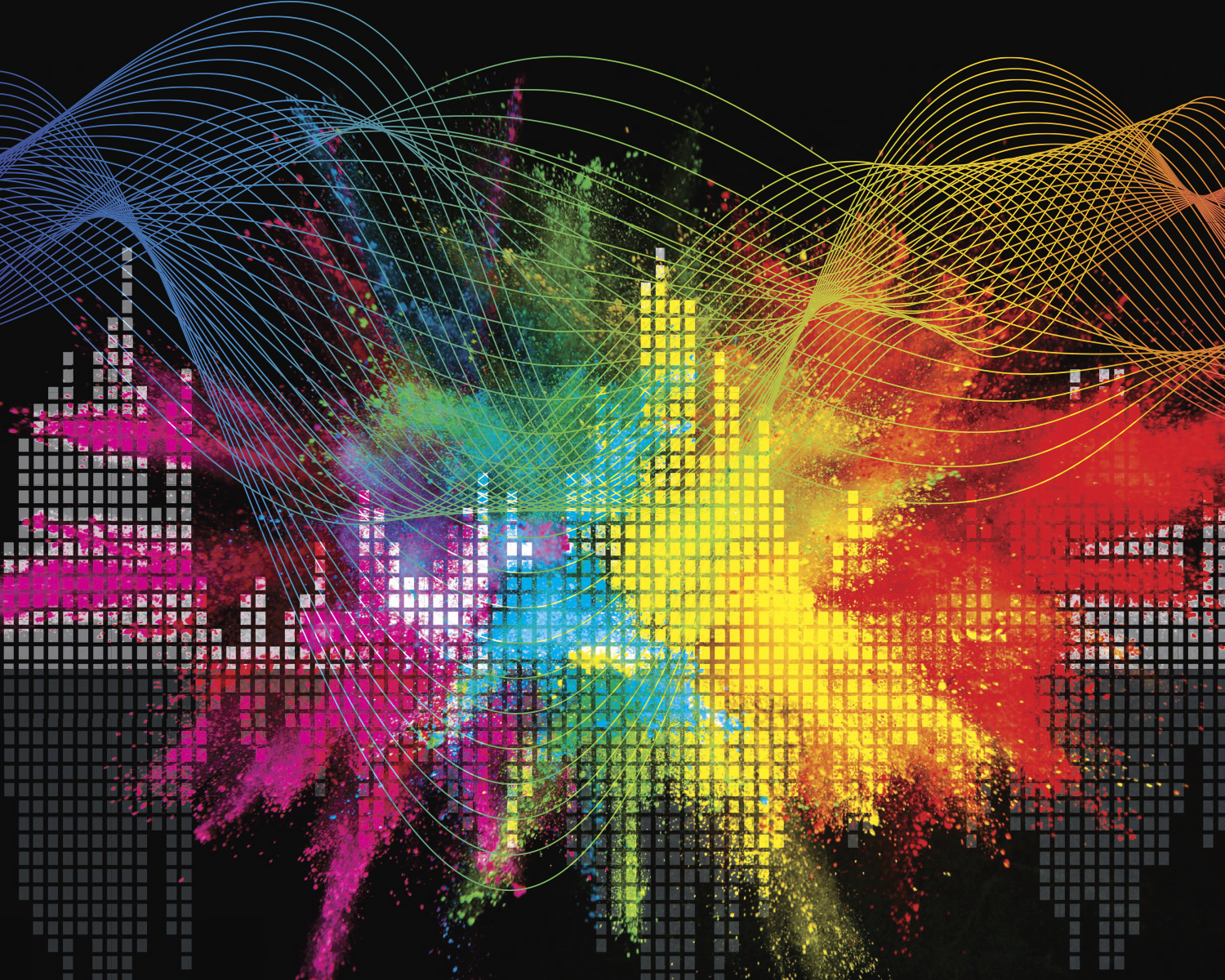 Share
Share this:
Digital
PDF
Issue
This year has been unlike any other—in bad ways, certainly, but also in one remarkable way. A few months ago, my little sister initiated a spiritual exercise where she, my daughter, and I all connected through music and wordless communication.  Listening to the same playlist for three hours, we sent each other images whenever our spirits encouraged that form of connection. I never imagined those three hours would later help save my daughter’s life.

My kid is remarkable in every way, including being something of a medical mystery. At 27-years-old, she’s had three near-fatal illnesses, two of which happened this year. The most recent was just two months ago. When a blood clot traveled to her brain, the resulting bleeding destroyed her speech and language center. Surgeons removed that piece of her brain, telling us that if she survived, she was unlikely to fully recover. Intubated and on a feeding tube, she was giving up. I could see it clearly.

While I was terrified, to be sure, I wasn’t incapacitated by fear—because I had inside knowledge, thanks to a spiritual experience I had earlier in the year. I knew she would start to recover, as soon as they removed that intubation tube. She’s living with me right now and healing more each day.

Here’s the crazy part: When my daughter was struggling in the hospital, my sister and I somehow helped her to heal. Those hours spent deeply connecting to the same music—likely combined with some magical and mysterious properties of DNA that I wouldn’t even begin to try to explain—helped to “rewire” my daughter’s brain. While she can converse on many levels already, she still can’t say her name. But she can sing it.

Though I was a dancer many years ago and a music lover, as I aged I starting replacing music with television and movies. I didn’t realize what I was missing, until my spirit connected with my sister’s. She’s a professional choreographer and a profoundly beautiful dancer. (She also has a beautiful singing voice, but that’s for another story.)

When my sister dances, you can feel her spirit. It’s not just steps and timing. She creates compelling, moving numbers for show choirs year after year, pulling from a creative tap that seems endless. Since we’ve come back from the hospital, I listen to music constantly—and I feel it throughout my body in a way that I’d never experienced before. I like to think that’s a piece of my sister’s consciousness that now resides in my mind, whether literally or only in my imagination.

You’ll assume bias, probably, but all I can do is tell you that my daughter is special. As soon as she could talk, she used her words to make people smile, to make them feel good about themselves. She’s also had a capacity for feeling and deep understanding that defied her young age.

One time, at 3-years old, she grew quiet in the backseat as I listened to Les Miserables. When I glanced in the rearview to see if she had dozed off, I realized she was weeping; tears were streaming down her little face as she listened to Fantine. Realizing I was accidentally traumatizing my kid, I turned it off, of course. From that moment forward, I knew she grasped complex feelings and thoughts in ways that many people either can’t or won’t.

While we have long been closely intertwined, through a sharing of consciousness, we grew even closer.

I was reluctant to share this story. I know many will think I’m imagining things, or—worse—think I’m making up tall tales. Neither is the case. I’m sharing this experience, despite my fears, because this is information that I believe we can use to heal ourselves and our nation (and beyond).

What I propose is 24 straight hours of “joined consciousness” by listening to the same playlist. We start at high noon CST on 12/29 and go until noon on 12/30. I know it’s a big ask, but I also know that music educators have devoted their lives and careers to sharing the power of music. You’re “true believers,” in a sense, which is exactly what we need.

We need your collective energy and passion—and we can remind people why music and the arts are a crucial part of the human experience, not an after-thought to be indulged if the budget allows.

The Rules of Play and Tips for Maximum Impact

There are just a few “rules” to this: No skipping (of songs), no shuffling (of songs), and no talking (yep-that means you). If you are an essential worker or someone who can’t possibly go 24-hours without speaking, the rest of us will carry you. At least that’s the idea.

Some people are currently weighed down by illness, depression, or addiction. Those people need to spend this entire 24 hours focused on self. And that’s not selfish. You have to be whole before you can help heal anyone else.

However, if you do have the resources to work past “self,” then do so. That’s how it should be, right? If we have enough, we share the excess. We can use warrior spirits to build peace.  There’s also a natural element to this healing, a universal health care that has nothing at all to do with the government or insurance companies: it’s like a secondary insurance, the “Divine Plan,” so to speak.

If we believe the universe strives to find balance, which many of us haven’t felt for a while now, then for every plague or pandemic there should be an equally powerful blessing or cure. It’s a naturally occurring spiritual antivirus, to supplement what medical knowledge offers to heal our bodies.

How You’ll Know If It’s Working

Those who have the fullest success with this will find, at the end of this 24-hour period, that your entire life makes sense—even the pain.

Though you can’t talk during this period, that doesn’t mean you can’t be productive. Try to follow whatever your spirit is encouraging you to do. Create something, in whatever way you are designed to be creative. Draw, write, paint, dance, invent.

New To Copyright? No Problem!