From Stage to Screen: The Value of Show Choir Video 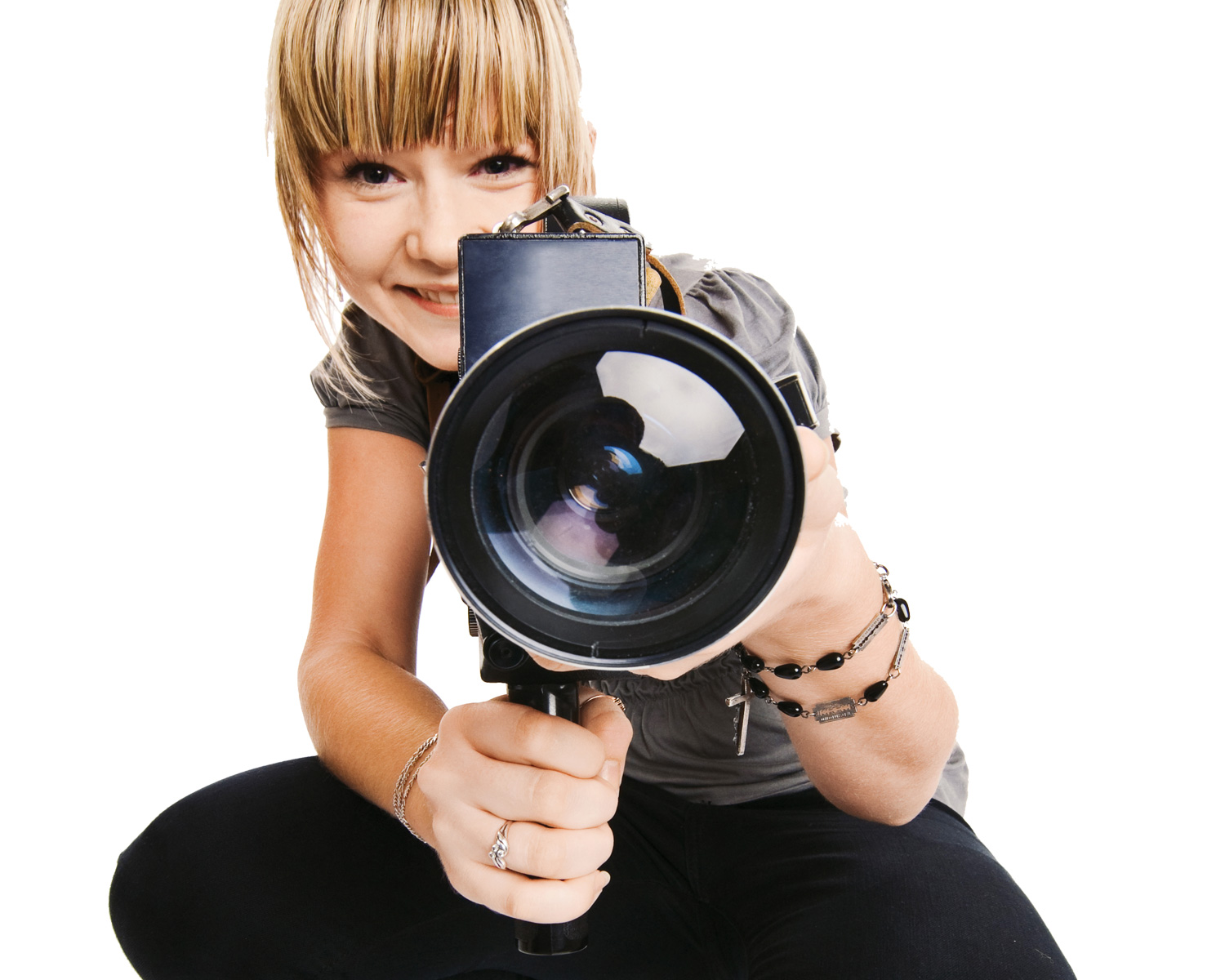 Share
Share this:
Digital
PDF
Issue
In terms of quality, seeing a live performance beats watching a video hands down, 100% of the time. The lights & sounds, screams from the audience, the heat of action unfolding before you-this is an experience that is unable to be completely captured in photographs or even on video. However, we continue to try.

Show choir, being a nationwide phenomenon, is rapidly evolving, and this change has been illustrated-in part-thanks to our readily available technology. Searching various video websites for show choir videos has been the past-time of many choir nerds over the years. Because I’m a choir nerd myself, nothing makes me quite as excited as seeing an HD video of my favorite group.

Capturing Show Choir on Video: The Benefit to Performers

Capturing show choir is a difficult task. Many choirs do not have the luxury of having a photographer or videographer to record memories that should be obtained, and the result is that they find a way to gather those materials themselves. Common questions for directors, boosters, and members result: What is the best option for show choir video and photography needs?

Does the potential price of hiring a professional amount to more than the combined cost of all of those parents snapping pictures or recording video? What good does this media do for a choir? These are questions directors and parents have been asked, questions they have long considered and discussed.

The answers are not as obvious as you might think.

Performing under bright lights and in front of thousands of people generates an adrenaline rush that leaves you clad in sweat and a smile. Among all these wonderful feelings of sweat, laughter, and tiredness also comes memory loss.

Many a time, students leave the stage in a daze. “Did I make a mistake? Was my hair messed up? Did we look good?” I know I have asked these questions to my friends in the audience after competing. “Sometimes you get so caught up in the performance and the excitement that you forget about trying to be perfect, and just have fun. A lot of the time, I can’t remember if I fixed all the things we were told to fix in rehearsal or not,” says Seth McCollough, an alumnus of the Enterprise High School “Encores” from Enterprise, AL. Professional videos are available from every angle and sometimes directors receive more than one angle of footage at a given competition-which means performers can then see various angles of the performance, rather than trusting their adrenalin-soaked memories or the (understandably) biased reactions of their friends and family.

“Seeing yourself in a video & seeing how you are actually performing versus how you think you are performing is very eye opening,” says Omari Dear, of the Enterprise “Encores” and former member of Auburn University’s “AU Singers.” In short, video gives performers an opportunity to gain a new perspective.

Dear adds, “Video of a performance as a performer was just for entertainment. Most of the time as a performer you spend hours upon hours rehearsing something and getting feedback that does not really make sense to you because you can’t see the entire picture while performing. When you have a video to go back and watch, things start to make sense because you can see the show as a unit and not just as yourself being a small portion of that unit.”

Capturing a great performance is priceless. Many competitions have professional photographers and videographers who work diligently to capture and preserve what could be the only performance for a single group. However, the teams of people who are recording these live performances do not know the choir or the show they are recording. First, let’s consider the downside to their being unfamiliar with a particularly Show Choir: They will not know what to expect until it happens. As a result, these real-time adjustments to recording equipment are not usually quick enough to handle the fast-paced monster that is a typical show choir performance.

However, as opposed to personal video, these companies and crews come bearing the latest in video recording equipment. They, although unaware of surprises within shows, capture the most clean, most crisp recordings that will later be put to better use.

Of course, even amid the warnings and sometimes public lashings, parents continue to snap and record pictures and videos of their precious child or children all dolled up on stage. While potentially illegal and definitely distracting, these actions also often lead to low-quality media attained by the parents. This media normally suffices for the family standard of captured memories, and many parents even pool together all the pictures and videos captured over the year–to create a hodge-podge for the end of the year party.

An Auburn High School’s “Varsity Singers” member, Chandler Sims admits to going beyond what the parents produced: “Our photographer compiles some of the professional photos at the end of the year into a large collage that hangs in our classroom.”

Certainly, with the advancement in video and camera equipment, some proud parents can grab fantastic shots.of only their child. We have all seen those videos on YouTube of a group, but the camera is focused on one individual. (And, yes, everyone just found your mom’s YouTube channel.)

Mariel Velicaria of Eastlake High School’s “Centerstage” comments, “At the end of the year, we usually have a montage of pictures and videos of the year we just had, to reflect and enjoy all the moments that happened in our year.” Parents’ personal media is more-well, more personal and more readily available for use. However, this understandably single-minded time focus of many parents poses another problem when looking from a group point of view: Each child deserves a spotlight but not each child receives one. Many parents do not have the opportunity to see their child perform nor capture that performance with any sort of media. A video that presumes to represent the entire choir cannot just focus on one performer or one group of performers.

The Memories are Worth the Investment

Capturing the art of show choir is not an easy task but-because of the evolving and ever-competitive nature of Show Choir- directors and assistant directors considering the competition video is another necessary evil. Professional video helps the competitive nature of the beast. Capturing what the audience and judges see creates an opportunity to review and correct problems. Show Choir may not be all about winning, but winning (despite the lessons I was taught in high school choir) is very fun.

Of course, it’s also fun sharing something special with a group of people on stage. There is no doubt that watching yourself on a stage in unusual costumes and makeup-regardless of how that video was captured-provides for great entertainment, and allows you to preserve those memories of friends and long bus rides, eating in malls you might never see again, opportunities to perform in major venues, or simply meeting other people who share the same passion for music or dancing. However, the more professional the videographer, the more likely you are to have an unbiased and clear record of your group as a whole.

Ultimately, professional recording, whether done by a commissioned videographer or by one at competitions, in the realm of show choir is worth the investment. The concrete copies of these memories alone are worth whatever a professional would charge. Personally, I’ve found that the memories of performing with friends who became family, people that I might never see again, are worth any price. Treasuring these memories began as a learning experience-reviewing the countless DVDs of competition performance-but ended as nostalgia from the stage to the screen.

About the Author
Aaron Spraggins is an alumnus of Opelika High School where he was involved with "Ovations" for 3 years. He is currently a screen printer by trade, a board member for Lee County’s first Pride organization, and owns his own LGBTQ+ apparel business, Queer & Co. Check out his designs at Queerandco.com.
Read more from this author
Share
Share this:
Digital
PDF
Issue
More Articles for You

Dressing Up the Stage

Singing vs. Shouting: Vocal Advice from an Expert