The Hollywood Approach to Show Design 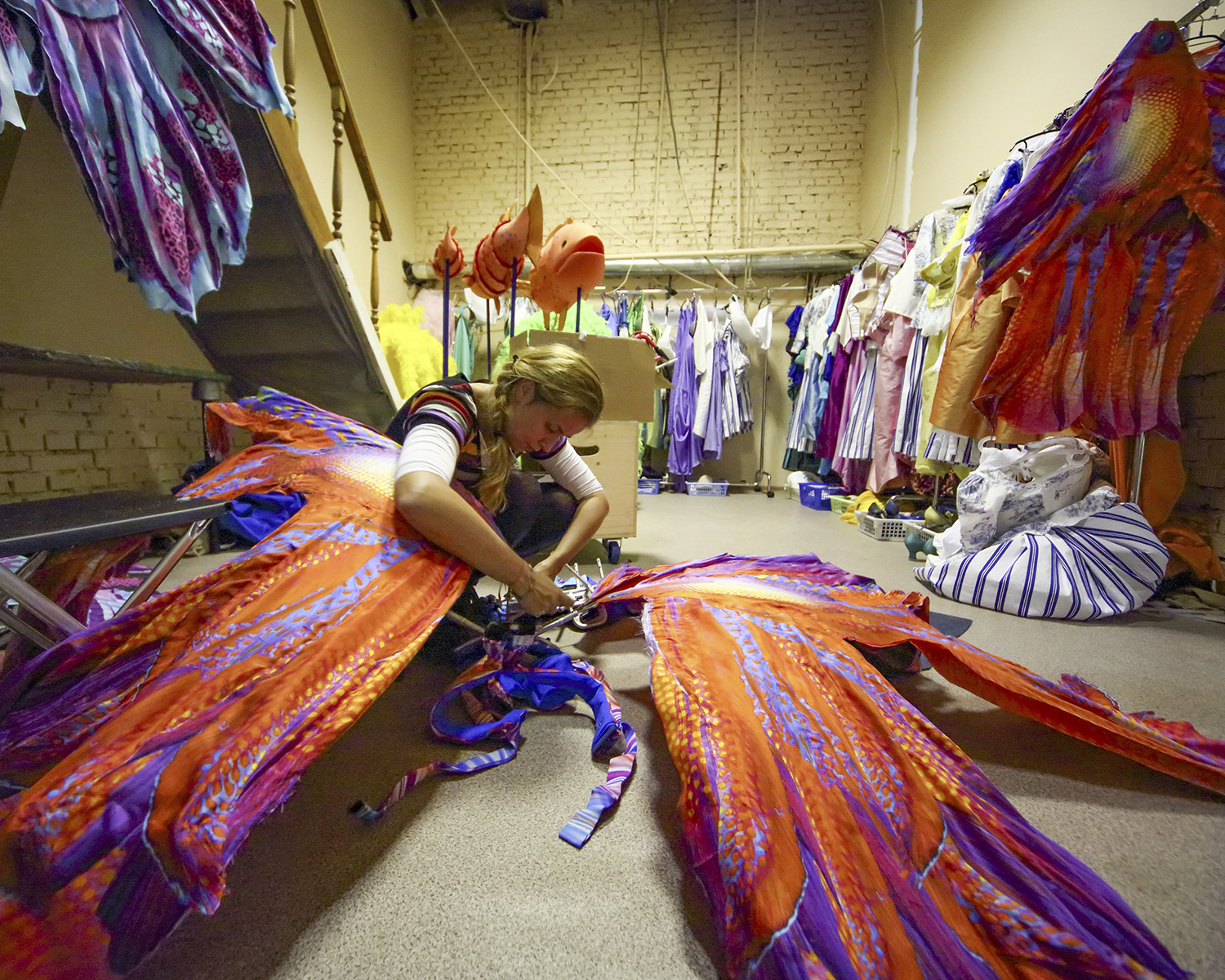 Show choir and filmmaking have more in common than you might think. Both combine visuals with music, rely heavily on drama and emotion, and usually center on story, characters, and message. They also operate in the sometimes-uncomfortable position of being an artistic medium that is also expected to entertain. It can be hard to do both things—if a film (show choir) is “merely” entertaining, it can please audiences without holding up to critics (judges) or vice versa.

Films that fail to bridge this divide usually suffer from the same fatal flaw: the tendency for directors to include things that are wrong for the film just because they like it. Show choir directors often make the same mistake, choosing music or visual elements that they personally enjoy, even when it is wrong for the show.

Like film critics, show choir judges are highly subjective—yet unlike critics, judges use scoresheets that (more or less) clearly define the criteria for success. Yet most of the time, scoresheets are only something directors think about after they’ve started competing. Show choir is more than a class, but it’s still primarily an educational activity. You wouldn’t assign a paper to your students and then wait until after the deadline to give them the rubric, so why not get scoresheets from all the places you intend to compete and start using them on day one?

A likely reason directors avoid talking about scoresheets is that they don’t want to emphasize the competitive side of show choir. And that’s a healthy thing. The focus should be on the show and not the scores. But there’s a big difference between pulling out a scoresheet in January to try and nab a few extra points and using them throughout the year to teach your students how to think critically about their work.

Of course, there are a lot of important things about show choir that aren’t included on scoresheets. Most of these unwritten rules are based on tradition. Just like romantic comedy and horror have different goals, traditional shows and story shows need to do different things to be successful. The best way to learn these rules is by watching as many shows as you can and finding role models to emulate.

Of course, that doesn’t mean it’s wrong to try new things. After all, where would film be today without the visionary directors and writers who took risks, created franchises, and became household names? Similarly, there is a long line of pioneering show choir directors, arrangers, and choreographers who have taken the art of show choir to new heights. But before you can push the boundaries you have to know where they are.

In many ways teaching show choir is like being the director of the film and the executive producer all at the same time. Not only is the show choir director “on set” every day, but they are also responsible for balancing budgets, creating production schedules, feeding the cast, booking transportation, and a host of other logistical duties. Most importantly, they are the head of the creative team—fostering collaboration and making sure that each element of the show advances their vision and achieves their goals for the show.
Show design is much more than choosing good songs. Perhaps more important is making sure that the content of the show gives students ample opportunity to showcase what they do best. Directors should use scoresheets as a checklist to make sure their arrangements and choreography literally “check all the boxes.” When done in a way that is authentic to the abilities and personalities of students, this is only going to make the show better.

The last step in the creation of a film is the final edit. The director painstakingly goes through each shot frame by frame to make sure that everything is presented in exactly the way they wish it to be. Constant attention is made to the pacing of the show and anything that is unnecessarily repetitive is removed. This is the hardest part of the design process, because it leaves a lot of great material on the cutting room floor. But in show choir terms, the “final edit” is the last performance you give of the show. Up until that point every performance is just another test screening.

Platform for Success: Getting the most from Portable Staging