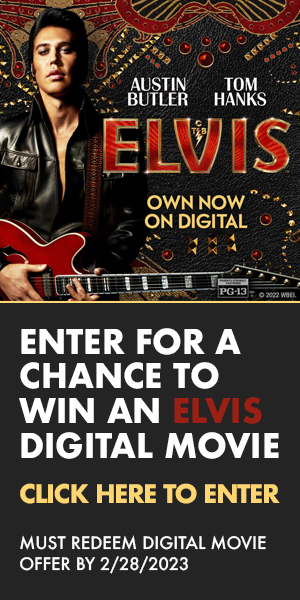 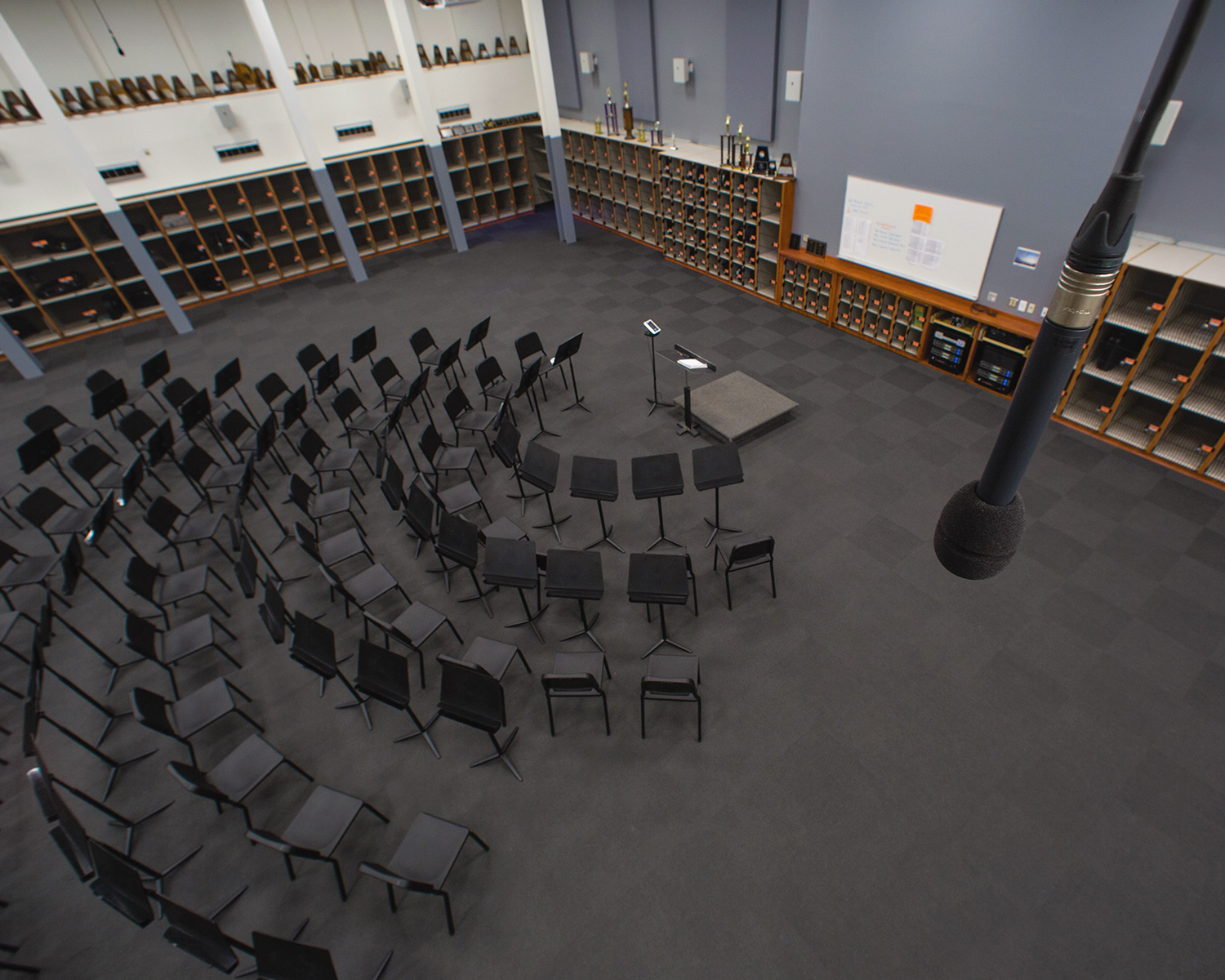 Share
Share this:
Digital
PDF
Issue
The music rooms in many newer schools are amazing feats of space and acoustics. The volume, acoustical treatments, and layout have all been carefully planned for safe and clear music practice.

But that was not always the case. Many schools built in the 60’s and 70’s have music rooms that resemble typical math or science rooms: small cubic volume, low ceilings, poor soundproofing and inferior or no acoustical treatments.

The music rooms in many newer schools are amazing feats of space and acoustics. The volume, acoustical treatments and layout have all been carefully planned for safe and clear music practice.

But that was not always the case. Many schools built in the 60’s and 70’s have music rooms that resemble typical math or science rooms: small cubic volume, low ceilings, poor soundproofing and inferior or no acoustical treatments.

That was unfortunately the case at Jefferson High School in Bloomington, Minnesota. Knowing that there were no plans for new construction in the near future, Choir Director Philip Brown pleaded with the school administration to improve the room. “We talked about options and our superintendent said, ‘Let’s do it right the first time.’ He asked what the best solution was, and we liked the idea of virtual acoustics,” Brown says.

A virtual acoustics system includes an array of microphones and speakers placed strategically in the music room to digitally alter and improve the acoustics of a space. These systems can also go beyond that capability and mimic the acoustics of a broad range of performance venues — from a large recital hall to a cathedral to a small auditorium. The goal is to help performers hear what they’ll sound like at a venue they’ll be performing in. It helps them hear themselves and each other and know when and how to adjust to improve the overall performance.

Brown had experienced virtual acoustics firsthand at the national American Choral Director’s Convention at the Minneapolis Convention Center. He watched a demonstration of Wenger’s VAE® (Virtual Acoustic Environment) Rehearsal System and quickly realized how much it could help solve their acoustical problems.

“It was fascinating to see how the singers made modifications using the VAE system versus not having anything at all,” Brown says. “That was the biggest thing to me as a music educator. How are the singers responding to it?”

“The power of the system comes in so many angles,” he explains. “It heightens everything to a different educational and performance level.”

He was able to convince school administration and the system was installed.

Jefferson’s virtual acoustics system was made specifically by Wenger for smaller settings, such as classrooms. The system isn’t a new concept, but it’s nimble enough—and affordable enough—that classrooms in colleges and high schools across the country are finding that it’s a solid solution to help their students get more out of their rehearsal time.

“The Wenger Acoustic Team came in and explained what they would do to work with the low ceilings and two different ceiling heights and how they would make it work,” Brown says.

He describes the old room as “dead.” He says singers would overcompensate, push too hard, and get tired, affecting their technique.

“Virtual acoustics increase your sensation of what’s coming back to you, so you can stay with a healthier technique for a longer period of time,” Brown says.

“The system adds energy back into the room and provides a teaching tool for the instructor,” says Matt Hildebrand, Acoustics Product Manager at Wenger Corporation. “When the system is off, the classroom is quiet and perfect for verbal instruction or teaching theory.

The Benefits of Better Sound

Users frequently site these three things that they enjoy most about the system:

Before the system was installed, Brown says his students did not enjoy singing in the choir room.“After adding the system, we did a total flip and the kids were very excited to get in here and experiment with it,” Brown says.

There is a custom setting that mirrors the acoustics of the school’s auditorium which helps them practice without having to occupy the performance space. “We only get so many rehearsals in our auditorium before our concerts because it is a space that gets reserved for a lot of events and activities,” Brown explains. “Now, they walk into the hall and there are no surprises, so it takes us less time to acclimate.”

Using the system during rehearsals, Brown likes to sample different settings. If they are practicing a baroque piece, they can use the baroque setting and transcend the class into a different time period.

Brown says the system helps eliminate the unknowns and builds confidence in his students.

“There’s an arena setting to prepare us for a national anthem stadium performance. We can actually rehearse in an arena setting so the kids will know how much feedback they’re going to get and how much echo there’s going to be so they can respond to it. When we arrive, the group is prepared and can sound their best.”

For both teacher and student, the record and playback functions allow for learning and adjustment. Brown says it gives the students more ownership of the performance and constant reflection about what they are hearing.

They can perform something two different ways, listen to both and decide which they like better. They can use the VAE Rehearsal system with the entire choir working together, or in small groups. If students are not in class at the same time, they can record their session and the second group can use their recording as an accompaniment.

It has also come in handy for submitting competition and scholarship recordings.

With every “wow” moment that students experience when hearing the system for the first time, Brown’s decision to install the system is solidified. As he sees each class of students learn, grow and improve, he knows that students for years to come will reap the benefits.

“The students can now go so much further. They know how to listen and improve. It allows them to have flexibility so whatever environment they play in they can be comfortable and feel successful in those environments. It really makes a difference at an incredibly high-quality level.”

About the Author
Stacy Hanson is marketing communications manager with the Wenger Corporation of Owatonna, Minnesota, which makes a variety of music education and performance equipment. Wenger is an official partner of the Show Choir National Championship Series produced by FAME Events, and supplies staging and risers to nationwide FAME events.
Read more from this author
Share
Share this:
Digital
PDF
Issue
More in Audio & Sound

Tips for Miking a Show Choir 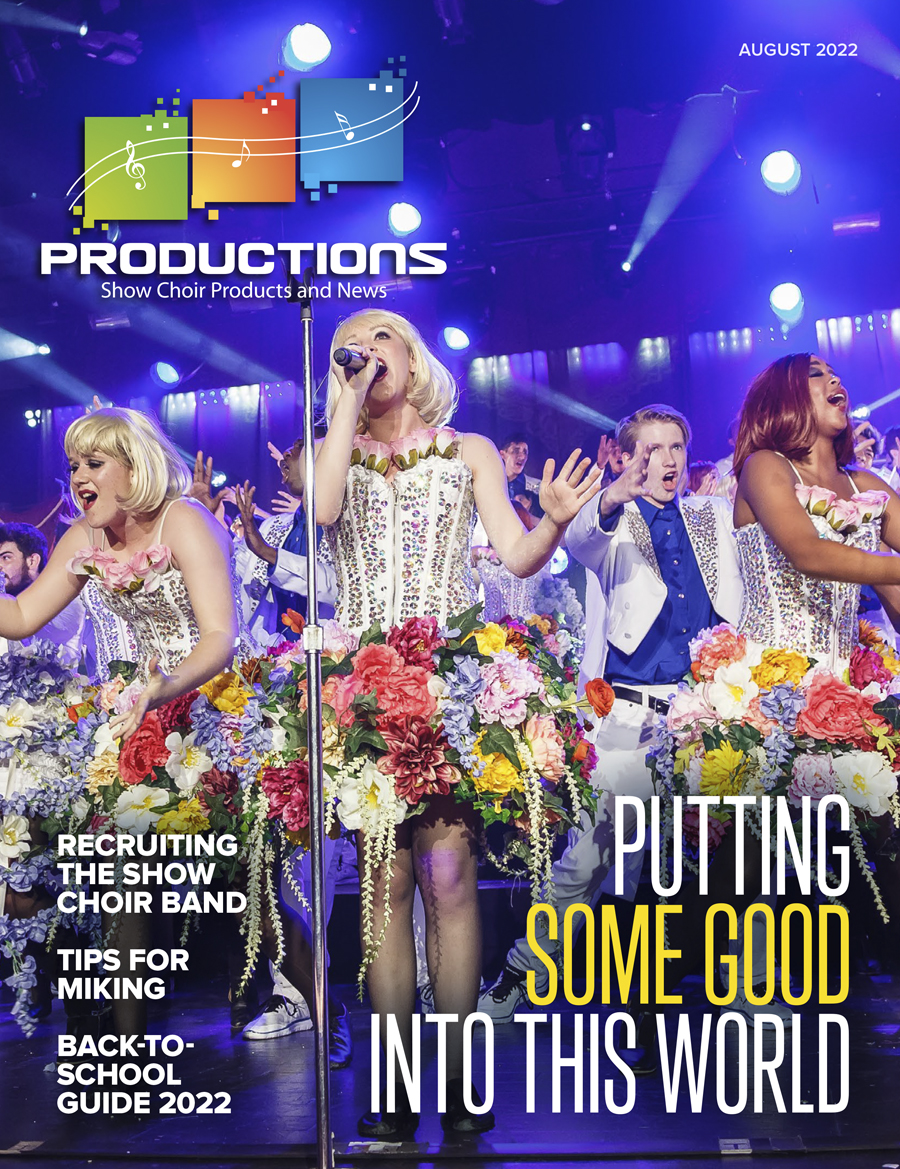