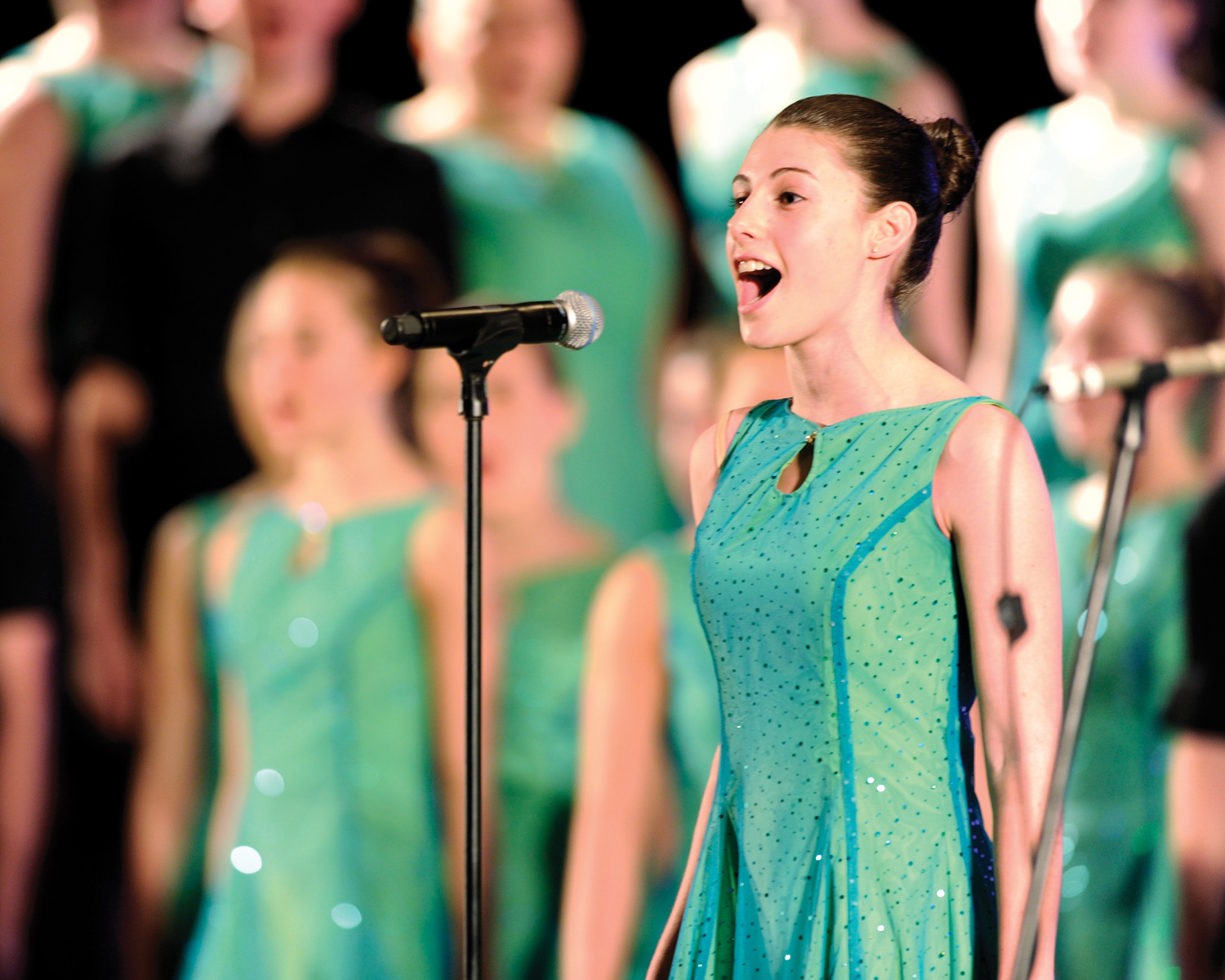 Share
Share this:
Digital
PDF
Issue
From "Dancing with the Stars" to "American Idol," performance competition is gaining mainstream recognition and is hotter than ever. And while most instrumental groups aren't battling it out on national television, there are many benefits for students to take their performances into a competitive arena.

Competition pushes students to work harder, achieve more and bring their “A game” to the stage. Only by seeing what other groups are doing can they understand the challenges they need to overcome in their quest to be the best.

One way that students can gain this valuable competitive experience is by attending music festivals that bring together ensembles from around the country.

“Clearly there are many organizations that make festivals a part of their annual calendar,” says Dr. Tim Lautzenheiser, Vice President of Education for Conn-Selmer, Inc. “The benefits of participation go far beyond the performance stage. From the time the decision is made to venture out of the academic setting there is the opportunity to have a lab situation that mirrors many of life’s responsibilities. From the importance of personal self-discipline to the need for cooperative decision making, the character skills garnered via the experience helps develop a positive blueprint relevant to success in every aspect of life.”

Competition is defined as “to strive in common,” and Dr. Tim Lautzenheiser believes the act of competing brings people together and builds a genuine respect of their common investments of time, effort and energy.

“When students understand the value of cooperation as it relates to synergistic rewards, the sense of community is strengthened,” says Dr. Tim Lautzenheiser.

Through Festival Disney, an all-Disney produced music competition, ensembles are challenged to achieve performance excellence by going head-to-head against groups from schools across the nation. While directors can also choose non-competitive options for their performance ensembles, both options offer an informative adjudication process that is sure to light the competitive flame.

Students from Ellsworth High School in Maine have been attending Festival Disney for three years now, and show choir director Rebecca Wright says the results from this event have been astounding, stating, “Since we started coming to these festivals we’ve totally improved the level that [the students] strive to achieve and the excellence that they want to have. We’ve won six state titles and actually placed first in two national festivals as a result of just coming and seeing what’s out there and what’s happening all over the country.”

Ms. Wright says that Festival Disney offers a high level of professionalism set in a family friendly environment. But she believes the greatest benefit of the festival is the exposure her group gets to other top notch performers.

“Competitive festivals teach students that there’s a real world out there,” she says. “It totally changed the professional level that the kids saw and what they aspired to . and this immediately started improving the performance of our own students.”

And while the students of Ellsworth High School have certainly improved as performers as a result of the festival, Dr. Tim Lautzenheiser believes that there is much more to be gained from competition, saying, “Growth is in the process as well as the product. Each step of the preparation . has within it a priceless bit of learning. In essence, there is the chance to create a template of success that is easily transferred to all academic learning and, in fact, all facets of achievement. Success begets success.”

About the Author
Tim Hill is the Director of Special Programs. Festival Disney is open to concert bands, jazz ensembles, marching bands, show choirs and other groups. Ensembles are encouraged to attend performances by other ensembles, as well as explore the magic of Disney Theme Parks! Visit disneyperformingarts.com/ magazine or call 866-924-6145.
Read more from this author
Share
Share this:
Digital
PDF
Issue
More in Camps, Clinics & Competitions