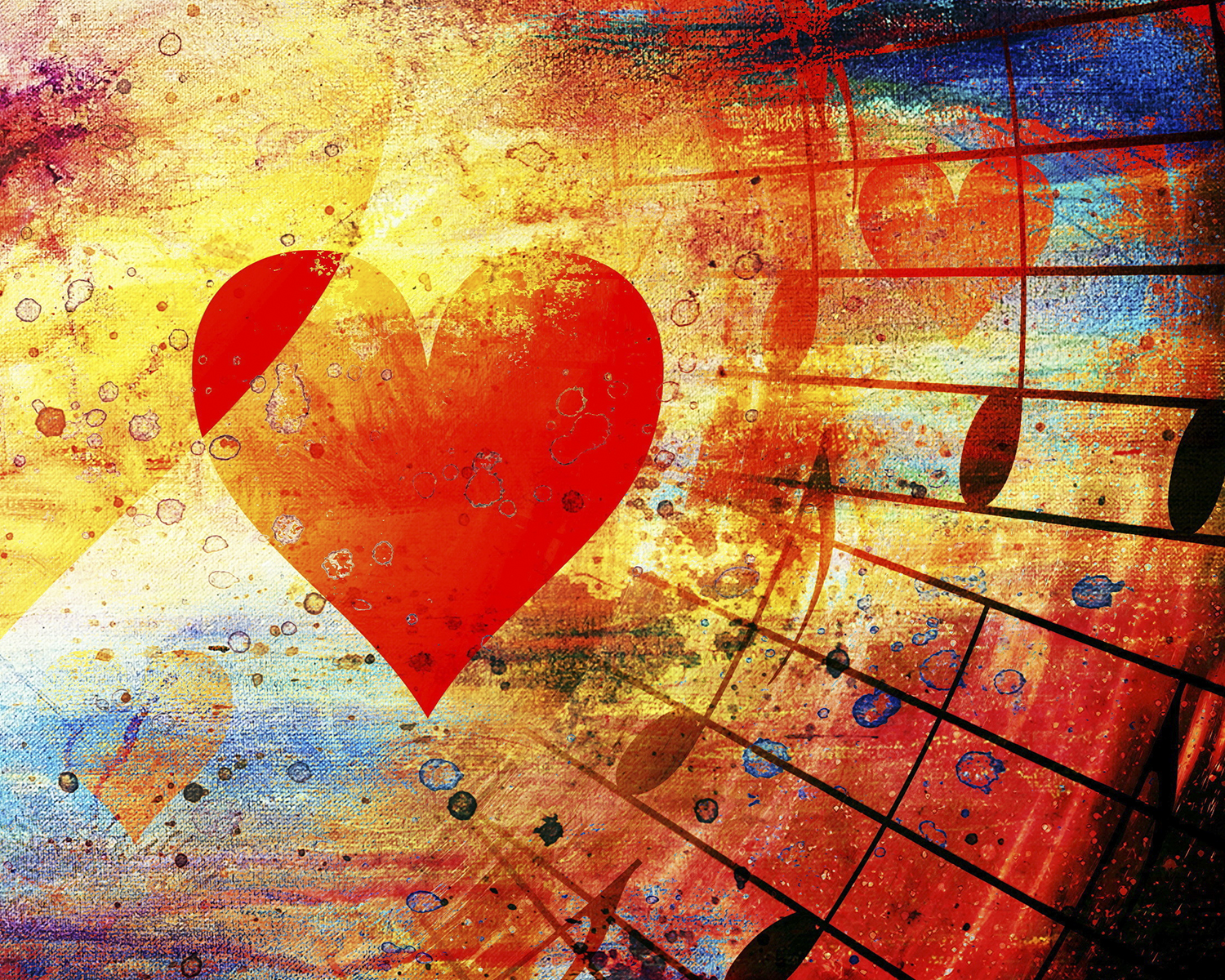 Share
Share this:
Digital
PDF
Issue
In the 1992 novel The Evening Star, the sequel to Terms of Endearment, Larry McMurtry details Aurora Greenway’s golden years, as she lays loved ones to rest and works to raise her grandchildren. In her final weeks of life, the once vibrant and feisty Aurora is confined to a bed, where she enjoys losing herself in her favorite music with her great grandchild, a boy who loses Aurora before he is old enough to remember her in the tradi- tional sense. Years later, as a young man, he hears the same music; though he doesn’t under- stand why he reacts as he does, he’s moved to tears when the song plays. He knows he lost something precious, but he is buoyed by each note, knowing something precious was captured in the melody. Music carries memory in that way—it’s beyond words.

In Beverly Merz’s “Healing Through Music,” she describes a surprise awaiting her outside the doors of the clinic when she arrived for a mammogram, a string quartet that played so beautifully that she had nearly forgotten why she was there by the name they called her name.

Sharing music in hospital corridors is just one of the tools used by music therapists. They also help patients recover speech after strokes, which I know because my daughter had a music therapist while in the hospital.

Music therapists are musicians who understand how music evokes emotional responses in order to stimulate thinking or relax and heal. The research shows that music therapy improves medical outcomes and overall quality of life, reducing pain and anxiety.

We also know music therapy, when tested with patients with acute and chronic pain, helps to decrease the perception of pain (reducing the amount of pain medicine needed), helps with depression, and gives people a sense of control over their pain.

Additionally, music can improve the quality of life for patients with dementia. Because our ability to engage with music remains intact even as the disease progresses, music therapy helps patients recall memories, reduces their agitation, assists with commu- nication, and even improves coordination.

It can also restore lost speech. Merz writes, “Because singing ability originates in the right side of the brain, people can work around the injury to the left side of their brain by first singing their thoughts and then gradually dropping the melody.”

As my daughter is relearning words after a stroke, she will often sing the words before saying them. I’m so grateful that my family’s long connection to show choir meant we constantly had music playing.

Voiceprints are a set of measurable charac- teristics, based on the physical configuration of a speaker’s mouth and throat, that uniquely identify a person—they can be expressed as a mathematical formula and be depicted in a graphical representation. They are unique enough, in fact, that voiceprints can be used to authenticate identity.

The Voices of Those We Love

If the sound of your own voice sounds alien to you, you’re not alone; it’s so common, in fact, that we have a phrase for that phenomenon: voice confrontation.

A common explanation is that because we not only hear our own voice while talking, we receive sound transferred by our ears (externally by air conduction), but also trans- ferred internally through our bones, which delivers rich, low frequencies not included in air-conducted vocal sound. This is why your recorded voice sounds higher to you—and different than you expect.

Dr. Silke Paulmann, a psychologist at the University of Essex, explains, “I would speculate that the fact that we sound more high-pitched than what we think we should leads us to cringe as it doesn’t meet our internal expectations; our voice plays a massive role in forming our identity and I guess no one likes to realize that you’re not really who you think you are.”

However, while we may not enjoy the sound of our own voices, we adore the voices of those we love, finding comfort even in their humming. To our ears, their voices have a pure and melodic quality, which is unmatched and irreplaceable. That’s one reason we grieve so deeply when we know we can’t hear a loved one’s voice again.

What may be most amazing about music, and show choir specifically, is how we keep creating something new and beautiful year after year—we keep creating these new experiences using the same instruments: human bodies, instruments, sheet music, lighting and special effects, staging and sound options, costuming, and creativity.

As my daughter, Cassidy Clevenger, stated in an earlier piece that she wrote for this magazine: “Novelty is a powerful tool and should be used with intention. On the other hand, a good design will give the audience enough room to make their own decisions about the point of a production. As a general rule, audiences would prefer to make their own assumptions than be spoon-fed a message. Exceptional designs will use all elements of a production to impact the audience emotionally though subtle nuance.”

As we all should, Cassidy recognizes that each person—each and every voice—is part of the overall design. Recognizing the beauty of that message is where show choir excels again and again.