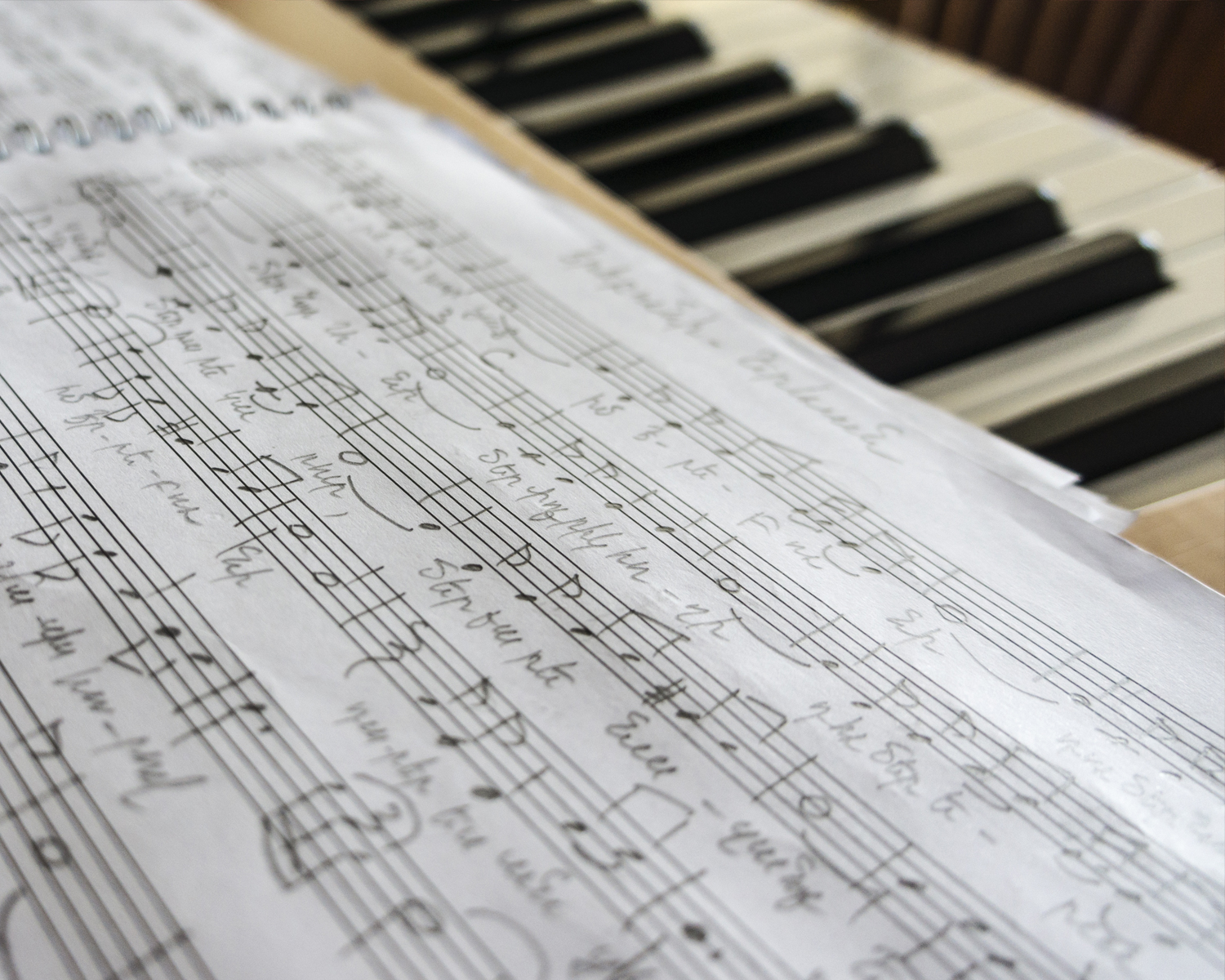 Share
Share this:
Digital
PDF
Issue
There is a slight shift happening in show choir these days. It is a refreshing shift, in fact. It is regarding music selections for some competition groups. Over the past several years, there has been an increase of original music being written specifically for show choir. And this originality is moving the show choir world forward.

Being a judge at several competitions a year in different parts of the country, there were opportunities when I would hear a wonderful piece of music performed and wonder, “What show is that from?” or “Who is the artist that recorded that song?”

When inquiring with the director, I was very pleased to discover that someone had written that song just for their group. A few years ago, I even saw a show where the music was predominantly original. It was so creative and entertaining!

Over the years, I have offered creating original material for numerous directors, and what I discovered is that this concept is becoming more and more accepted. Starting in 2006, I was selling about one original piece a year. At that time, I had created original arrangements for show choir and advertised them to schools. By 2012, I was writing an original show for Crete-Monee High School in Illinois.

That was a first endeavor for writing an entire show. Later that year, a director needed an opener and could not get the licensing, so the offer was made to create something with the same theme and feel. I crafted a sample and the director liked it. I was thrilled.

Last school year provided the opportunity of writing four originals for various groups and this year, a whopping fourteen original pieces. The subjects of these vary greatly, including a Marie Antionette “let them eat cake” song, women super heroes, the attempt of rescuing Pinocchio, several for a sports-themed show and all but two arrangements for a goddess show. The biggest challenge was the latter, which included a great deal of research to ensure accuracy.

There are still many show choir directors who are hesitant to jump on the originals bandwagon. That is a decision that I fully respect because that director knows their show, students and programming better than anyone.

Some directors still feel it’s too risky and judges may not be impressed or may score them lower since they don’t recognize the material. I have always maintained that judges will always encounter music they are not familiar with and should score based solely on the group’s performance.

When a director does make the decision to use original music, they are making a win-win-win-win choice. First, the director gets a piece of music created with their specifications, so the song fits their show exactly. Second, licensing is (or should be) included with each original piece, which helps keep the cost down. Third, there are no restrictions when the arranger/director needs to email scores back and forth. This is exceptionally helpful when making edits. Finally, the writer gets to add a songwriting credit to her or his repertoire.

From a songwriter standpoint, this is your work, your creation, your product. This relationship also adds value to the director as well because they have another credible and valuable memberon their team. If you get approached with the opportunity of original material, you may wish to consider the possibility. And the possibilities are endless.