A Sentimental Business: The Ethics of Show Choir Streaming Video 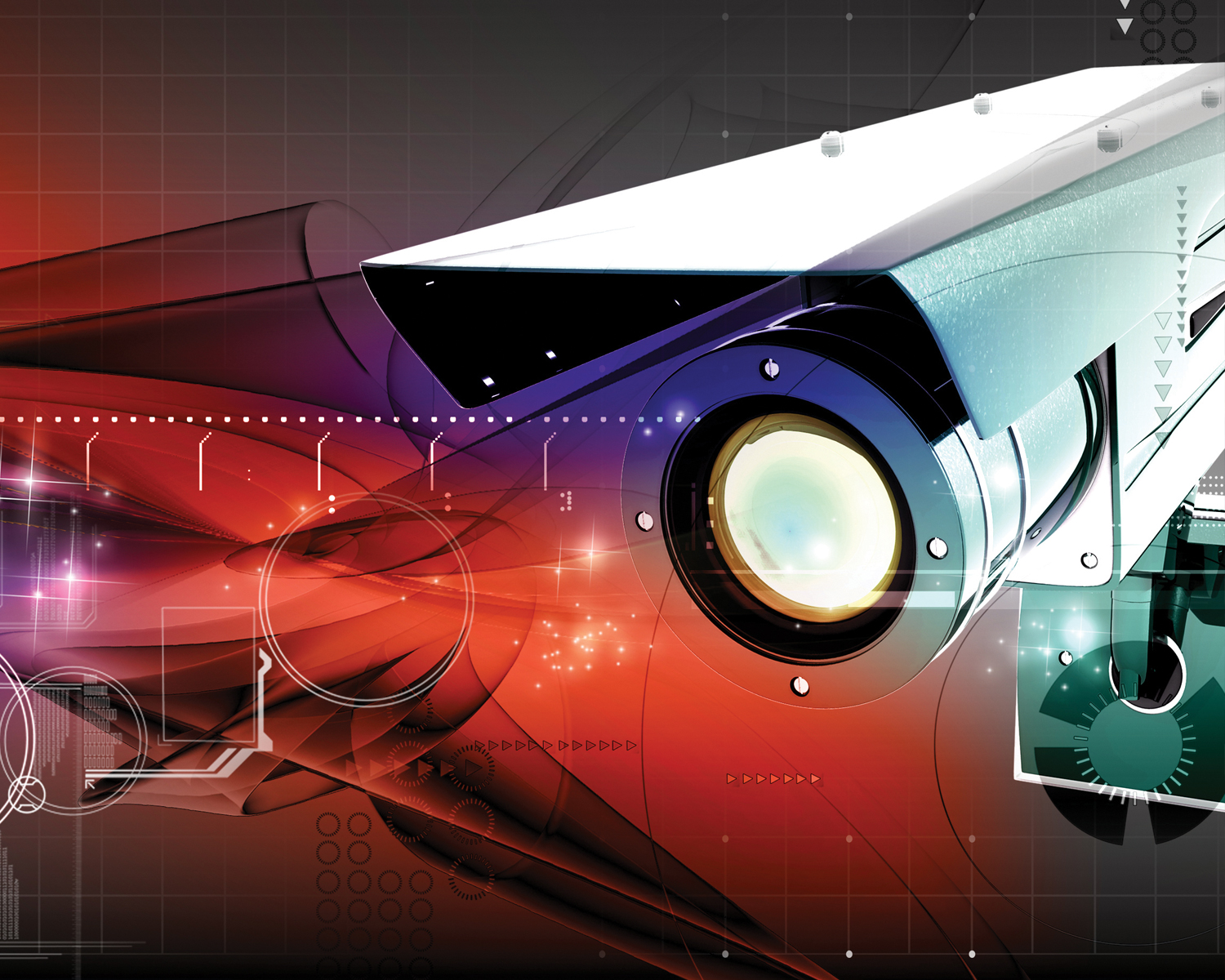 Share
Share this:
Digital
PDF
Issue
Anyone who has searched for show choir videos on Youtube knows that you will likely spend a while finding a "good" video of any performance-i.e., not the shaky, nausea-inducing "Blair Witch Project" versions of a show or (even worse) the ones where the person recording screams "wooooo" into the microphone every few seconds.

It’s not always easy-or even possible-to find a quality video of even the best show choir performances. Then, after reviewing five or six versions of the same performance, you finally happen upon an excellent video-crisp, clean, steady, and well lit. There’s a fair chance that video was shot by a professional, and there’s an equally good chance that the pro doesn’t get the credit or any compensation for that shared work.

Now, here’s where things can get incredibly complicated. There are a slew of copyright laws that crop up with any exploration of public performance video and ownership. In the last few months, there are hints at some movement within the show choir world to have corporations or other businesses-or partnerships between businesses-to regulate YouTube videos and then work with schools to own all video rights of a performance.

The upside to these arrangements is presumably the promise of monetizing their choir’s performances, with a school district perhaps pulling in a percentage of that cash. I haven’t seen any evidence to suggest the potential financial upside to that arrangement, for the individual choirs, would even begin to address the inevitable fallout.

The first downside is that ownership of show choir shows (including musical rights and specific arrangements) is an incredibly complex issue. I can’t imagine we want a proud grandmother who posts a video on her facebook page of her grandchild’s wonderful show choir performance to end up threatened with a lawsuit on behalf of her grandchild’s show choir and school district.

I also can’t fathom that our school districts want their boosters and families-the people most likely to be sharing these performances-to be told they can’t share videos of their children’s shows for fear of litigation. How would that even look? “Sorry, Aunt Mary, we’d love to show you Annie’s solo, but we can’t afford the lawsuit.”

As individuals and as groups, we will have to determine how best to legalize and standardize our practices within this community- as we wait for the next phase to unfold.

Professionals on the Circuit

In addition to the amateur videos that crop up on Youtube and other video-sharing sites, there are several professional videographers who regularly make the show choir circuit. Mark Dyer, of ProCAT, explains that many people assume a professional videographer is paid just to be present at an event, when that is rarely the case. Typically, the videographer is only paid when a DVD is purchased. Generally, Dyer notes that only 7-11% of the attendees will actually purchase a DVD. He also knows that many parents are trying their own hands at videotaping every performance, and “it’s hard to beat free.”

What happens more and more, Dyer explains, is that someone will upload one of his videos of a performance to Youtube; then, his work is shared with no compensation or attribution, which can be frustrating. Because he has been working with show choirs for years, he is friends with many directors, and he adores the community. He knows the sharing of his videos is “not malicious” in any way, but it’s still upsetting to be “out of the loop.” He notes that an ideal situation for him would probably be for someone to share a part of the video (as opposed to sharing the video in its entirety) and then refer the viewer to his company to obtain a full copy.

Now, with streaming video at the forefront of AV services, Dyer is working to stay “ahead of the curve, technologically speaking,” as he branches out into a subscription-based service for highdefinition streaming video. The concept is simple: Families may lose a precious year from a show choir performance or band performance-and those memories can be instantly replaced.

He also notes that sometimes current students don’t “understand the value of the memory” at this point in their lives; they may not think they need (or want) “an actual recording of an accomplishment” since those moments are all so clear in their minds. A few years down the road, though, and those memories might be fuzzier than they expected; they may be nostalgic and wishing they had that memory preserved. Luckily, they would still have that opportunity, and they could still add that performance to their video collection.

These archives are also invaluable in building a library, particularly in the typical high-functioning families of today-with children involved in multiple activities and pursuing several extracurricular activities. Many parents are forced to split the duties, finding it impossible to attend every child’s events in real time. Streaming video is the next best thing.

Additionally, for the parent that is there in the audience-in the moment, and in real time-watching it all through a camera lens is not the ideal way to soak up that experience as it happens. If you let the professional do the work, you can enjoy the moment as it happens, without worries about the quality of the video you are capturing. Just like the performers, you deserve to step fully into those moments, instead of worrying about logistics of camerawork.

As he builds his database for monthly subscribers, Dyer is focused on getting performances from 2003 to 2013 on the site archives. He wants parents, boosters, and directors to view the subscription as a flexible option as well. The monthly subscription can be for two or three months-perhaps a parent who only wants access to videos during camp season-or for the year, so directors and coaches can use the videos as a year-round teaching tool. Dyer suggests these tools could be incredibly helpful in both “educational and motivational” terms for their students.

In the end, it’s all about weighing out what works best for our families and doing what is fair in our communities. We don’t want to share someone’s work without attribution and permission. We don’t want to interfere with someone’s livelihood. We do want to preserve these precious memories because we know those are priceless and irreplaceable.

About the Author
Rachel James Clevenger, M.Ed., Ph.D, is the Editor-in-Chief of Productions Magazine. After teaching middle school and high school for several years, she earned her doctorate in Composition and Rhetoric. For fifteen years, she taught and directed the Writing Center at University of Alabama at Birmingham and Birmingham Southern College.
Read more from this author
Share
Share this:
Digital
PDF
Issue
More Articles for You

Cost Considerations in the Quest for Quiet

What Tail Wags Your Dog?

You Light Up My Stage