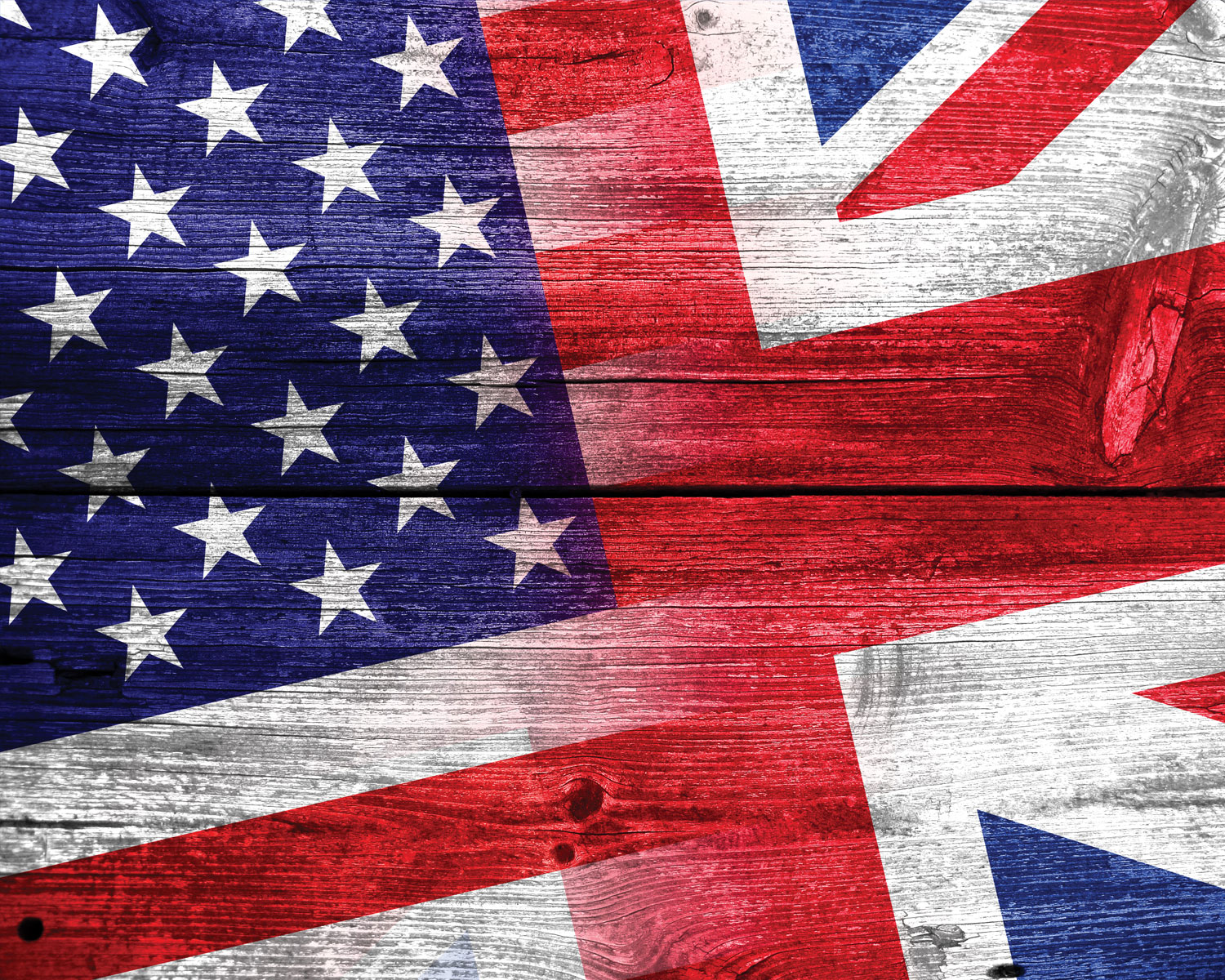 Share
Share this:
Digital
PDF
Issue
I have composed songs for most of my life, and have enjoyed being the Musical Director for the UK's Euphoria Show Choir for the past four years. In 2014 I was invited to judge the Canadian Show Choir Championships in Toronto, alongside Cirque Du Soliel's artistic director Tara Young, show choir director John Baker and choreographer Damon Brown.

It was during our time in Canada that Damon and I talked about our individual passion for songwriting, our work with young adults and our love of collaborating with others. After returning to our home countries, we decided to write songs together for show choirs across Skype!

Despite our different backgrounds, Damon and I both have seen first-hand how show choir has changed lives. We have watched students that were inhibited, shy, reluctant and embarrassed to celebrate music become enthusiastic, outgoing, and willing to explore and share their talents while making lifelong friends.

Damon says, “What I truly love is being able to reach out to young adults in a meaningful way. Through the art of show choir, I’m able to affirm them, build them up, show them someone cares, impart life lessons, and hopefully help to give them great shows and make them laugh a lot along the way.”

It is through the medium of show choir that Damon and I have both taught important life lessons in confidence, unity, bullying, overcoming difficulties and supporting one another. As students join show choir to sing, dance and perform, Damon and I have both found that the best way to help impart these lessons is through music, and particularly through songs which have been  composed specifically to examine these subjects.

As a singing teacher, I hear many personal stories of those suffering from bullying. It saddens me that so many young people are so damaged by the behaviour of others, so I resolved to try and help in some way.

After they had been through the counselling they needed, I began to work with individuals and small groups, helping them create something artistic from their experiences with bullying. Some composed song lyrics, others created works of art but they all found that the process resulted in their attaching more positive feelings to their memories.

Inspired by these brave students, I composed an anti-bullying song called “Body On Mute,” which Euphoria Show Choir performed in New York during their guest spot in the 2013 FAME championship series. Following this, a British anti-bullying charity, supported by many music stars, Olympians and the Duchess of Cambridge, chose “Body On Mute” as their anthem.

The song was professionally recorded and sold to raise money so the charity could support those who suffer from the effects of bullying. I was humbled that my song should be chosen for such a great honour, and was asked to talk about the song on BBC radio and on Sky television, as it was something that affects so many people.

Similarly, Damon has composed songs about empowerment and unity, including Join Hands for the Thirst Project, which have been performed by show choirs across America. Damon has also introduced the Random Acts of Kindness initiative to show choirs he has worked with over the years.

Damon is passionate about trying to make the world a better place, and sees each small act of kindness as another step on that journey. Damon says, “I’ve challenged my show choirs to go out during camp and start destroying negative stereotypes about teens.

There could be no payment, it couldn’t be a chore, and it had to push them from a comfort zone. Someof these acts have included cleaning the homes of cancer victims, creating a SPARKLE cheer squad for mentally challenged young ladies to become cheerleaders, and writing letters to US servicemen and women through Operation Gratitude, thanking them.”

It is through these common experiences that Damon and I have come together with the same purpose, to co-write songs for show choirs across the world that promote kindness, unity, respect, courage and help to break down negative stereotypes about young adults. Our first collaboration is entitled “And So I Run,” which lyrically speaks of exceeding our limits and how we are stronger together.

Ping-Pong Across The Pond

Working long-distance with a composer is an enlivening challenge that we are excited to continue. Damon shares, “There’s always something exotic and adventurous about becoming a co-worker with someone from another part of the world. We realize that we share hurts, joys, troubles, celebrations, faith and hope that transcend oceans and distance.”

Damon also notes, “I feel blessed to work with Rachel because she’s a friend who has similar philosophies on education. We both want to affirm and love our students, to pursue musical excellence with them, and to write music playing ping-pong across the pond that will help to give people a positive voice in their ears.”

Damon and I are looking forward to seeing how our songs continue to help and affirm people, and are honoured that our songs should be used to such a positive effect.

About the Author
Rachel Walker is a singer, vocal teacher, songwriter, arranger and competition judge from the United Kingdom. She is also the Musical Director for the multi award-winning Euphoria Show Choir, and has performed with them in New York, Ireland, London and Hollywood.
Read more from this author
Share
Share this:
Digital
PDF
Issue
More in Show Choir Spotlight